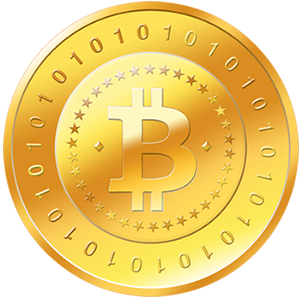 Bitcoin supporters must sometimes feel like they’re swimming upstream as they continue to encounter resistance in their efforts to legitimize the digital currency to the point of global mainstream acceptance. Though some municipalities and countries are welcoming bitcoin, or permitting it with certain provisos, factions of the Russian government have called for the outright banning of it.

Russian lawmakers submitted a bill in December 2015 to the Duma—the country’s legislature—to ban bitcoin and other decentralized digital currencies. Earlier this month, Russia’s Finance Ministry has taken the position against bitcoin one step further by developing amendments to the criminal code, maintaining that bitcoin threatens the Russian economy and national security, according to reports. Anyone found to be issuing digital currencies faces a fine up to 500,000 rubles (US$6,376) or up to two years in prison.

Other countries have been skittish about bitcoin as well. For example, in 2015, Australia’s major banks, including Westpac Banking Corp., Commonwealth Bank of Australia, National Australia Bank and Australia and New Zealand Banking Group, announced they were closing the accounts of several digital currency providers, citing AML worries. And, in December 2013, Chinese government agencies didn’t go so far as to ban the use of bitcoin, but they took the stance that digital currency is a virtual good and not legal tender, and that Chinese citizens are allowed to participate in bitcoin commodity trading at their own risk.

Digital currencies, however, are being accepted in certain states and countries with certain provisos. For example, after developing the first state regulatory framework for digital currency, New York issued its first bitcoin license in 2015. And, Germany recognizes bitcoin as currency enough to declare that citizens are required to pay capital gains on bitcoin income.