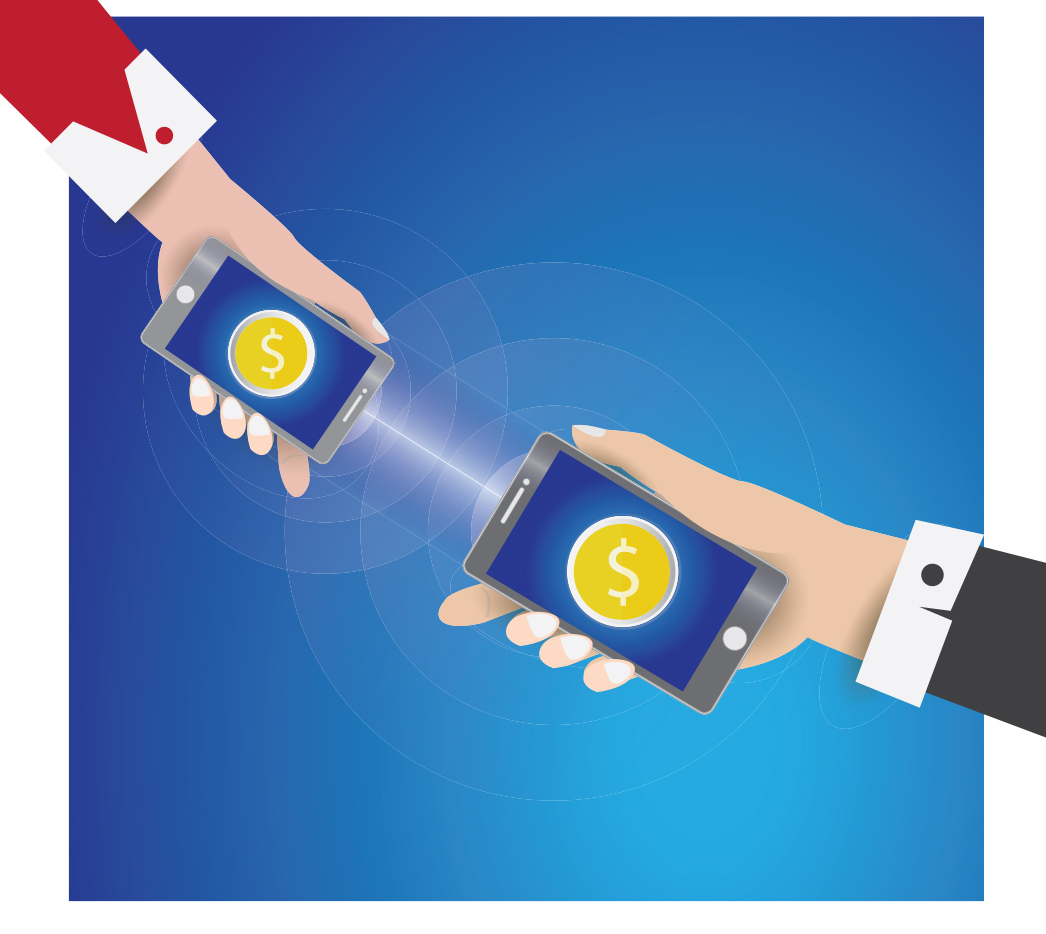 Developers seeking to incorporate Venmo’s payments tools into their apps might be out of luck, as the popular P2P service has closed access to its payments API for new developers. Venmo recently posted a notice on its developer site saying its API was no longer available. However, TechCrunch reported that the company later clarified that the API still is available to existing developers but no longer is accessible to new users. Venmo went on to say that it’s focusing its efforts and resources on launching the beta of pay with Venmo, the new in-app payment service it announced last month. The company had for the past six years offered its API to developers and e-merchants to incorporate Venmo payment tools into their own mobile apps.

While the shutdown of Venmo’s API to new developers is sure to stir some controversy, the company’s core P2P money transfer service is more popular than ever. A total of more than $1 billion was transferred over the service in January—more than 2.5 times higher than a year earlier and 10 times as much as January 2014, the company announced earlier this month. Venmo was acquired by payments processor Braintree in 2012, and came under the PayPal umbrella as a result of PayPal’s $800 million acquisition of Braintree the following year. In December, PayPal CEO Dan Schulman called Venmo “one of the jewels of PayPal,” and noted its particularly high popularity with young consumers, saying the app “really is almost ubiquitous in the under-30 marketplace.”