Apple Pay Launches in China with UnionPay; Samsung Pay up Next 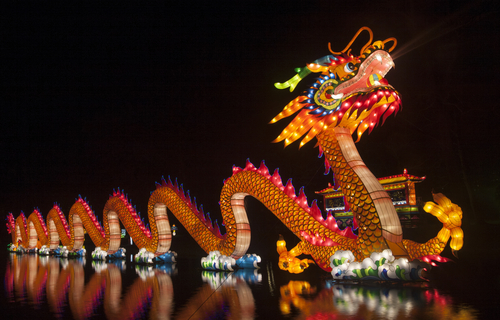 The deal enables customers of 19 China-based banks to link their cards to Apple Pay and make transactions at those payment terminals, UnionPay says. The move not only represents Apple Pay’s entry into the massive Chinese market but UnionPay’s effort to challenge similar mobile payment services offered by the likes of rival Alibaba, which operates the Alipay mobile payment program that launched in 2004.

A Chinese mobile payment deal with Apple Pay was announced late last year in advance of Apple Pay’s official launch this month. In Australia, by contrast, Apple Pay still hasn’t won the green light from banks there, though Google’s Android Pay has earned the needed approvals. The banks and Apple have not yet agreed on the fees Apple will collect from participating banks.

In related news, Samsung will launch Samsung Pay in China next month, according to the company. That will create another rival in China for Apple Pay and homegrown mobile payment programs. The Chinese launch is part of Samsung’s global expansion plans for its mobile  wallet, which also include Australia and Brazil.