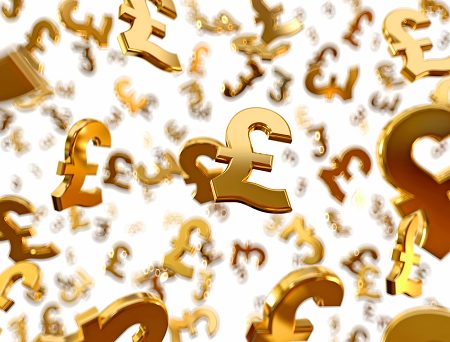 Prepaid could have a new competitor in the U.K. with several banks there opening their doors to consumers who weren’t previously eligible for accounts due to poor credit histories, offering debit accounts with no overdraft. The so-called “basic accounts” are being offered as of Jan. 1, by nine major banks, including Barclays, Royal Bank of Scotland, Lloyds Banking Group and HSBC, after an agreement in late 2014 between the U.K. government and the country’s banking industry that was part of a larger push by British authorities to expand financial access for the underbanked. The accounts include a debit card, over-the-counter service at bank branches and fee-free ATM access, but no checking feature—and purchases that would incur an overdraft are blocked, rather than being approved with an overdraft fee.

Basic bank accounts have been offered for the past several years in the U.K., with an estimated 9 million accounts already in existence, according to HM Treasury. However, nearly 2 million adults in the country have no bank account at all, according to a report last year by the Financial Inclusion Commission. The new, fee-free accounts will be available to anyone who doesn’t already have a bank account, is ineligible for a standard current account or who can’t use his or her existing account due to financial difficulty. “[A] transactional bank account is essential for getting and sustaining a job and a home, as well as for accessing opportunities to study and take part in wider society,” said Sian Williams, head of the Financial Health Exchange. “We are confident that these new accounts will play a significant role in reducing the number of unbanked and underbanked individuals.”

It remains to be seen if the no-fee basic accounts will pose a challenge to prepaid cards in the U.K., which are often used as a financial alternative by those unable to open a bank account.