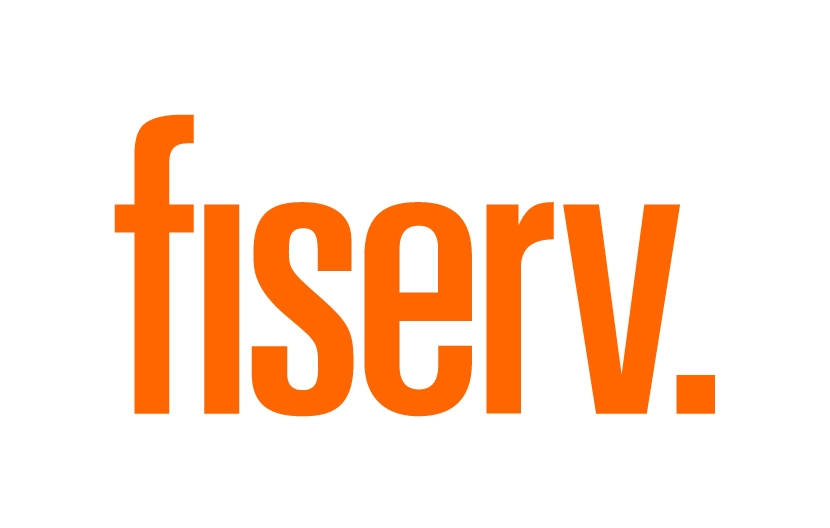 In the latest example of the global push to speed up payments, Fiserv Inc. and Early Warning, a bank-owned risk management service, today announced a partnership enabling U.S. banks to provide real-time bill payment and deposit services, leveraging the scale of Fiserv’s NOW Network and technology from Early Warning. Combined, the new services will reach more than 75 percent of all deposit accounts in the U.S., including 6,000 banks and credit unions, with 40 of the nation’s largest financial institutions, the companies said.

The first priority for the partnership will be supporting real-time payment for bills issued by banks, such as mortgages and credit cards, according to the announcement. Fiserv also will begin working to integrate its 5,300 account processing clients into the Early Warning Deposit Chek Service suite and its good funds network, with the goal of piloting both services in early 2016.

The news comes on the heels of another significant move in the faster-payments push by Early Warning, which is owned by several large banks including Bank of America, BB&T, Capital One, JPMorgan Chase and Wells Fargo. Early Warning on Oct. 26 announced its acquisition of clearXchange, the bank-owned P2P network that launched in 2011, but still lacks broad usage by consumers. The combined entity will bring “unprecedented” speed to payments that are secure and efficient, the companies said last week. clearXchange, owned by BofA, Capital One, Chase, U.S. Bank, Wells Fargo and—as of last week—PNC Financial Services Group, will relaunch its payments service in early 2016 as SecureExchange, according to a report today from Bank Innovation.

Early Warning’s technology looks like a positive for banks trying to speed up payment settlement, suggests Tim Sloane, vice president of payments innovation at Mercator Advisory Group. “Early Warning is a bank consortium that has learned how to dance,” he tells Paybefore. “It has partnered with mobile operators to get real time data on mobile phone activity, which makes it an important partner for managing fraud in mobile payments and token provisioning.  Relative to bill pay and faster payments, when a payment transaction takes days to settle, Early Warning can assist by providing visibility into the payer’s existing account balance.”