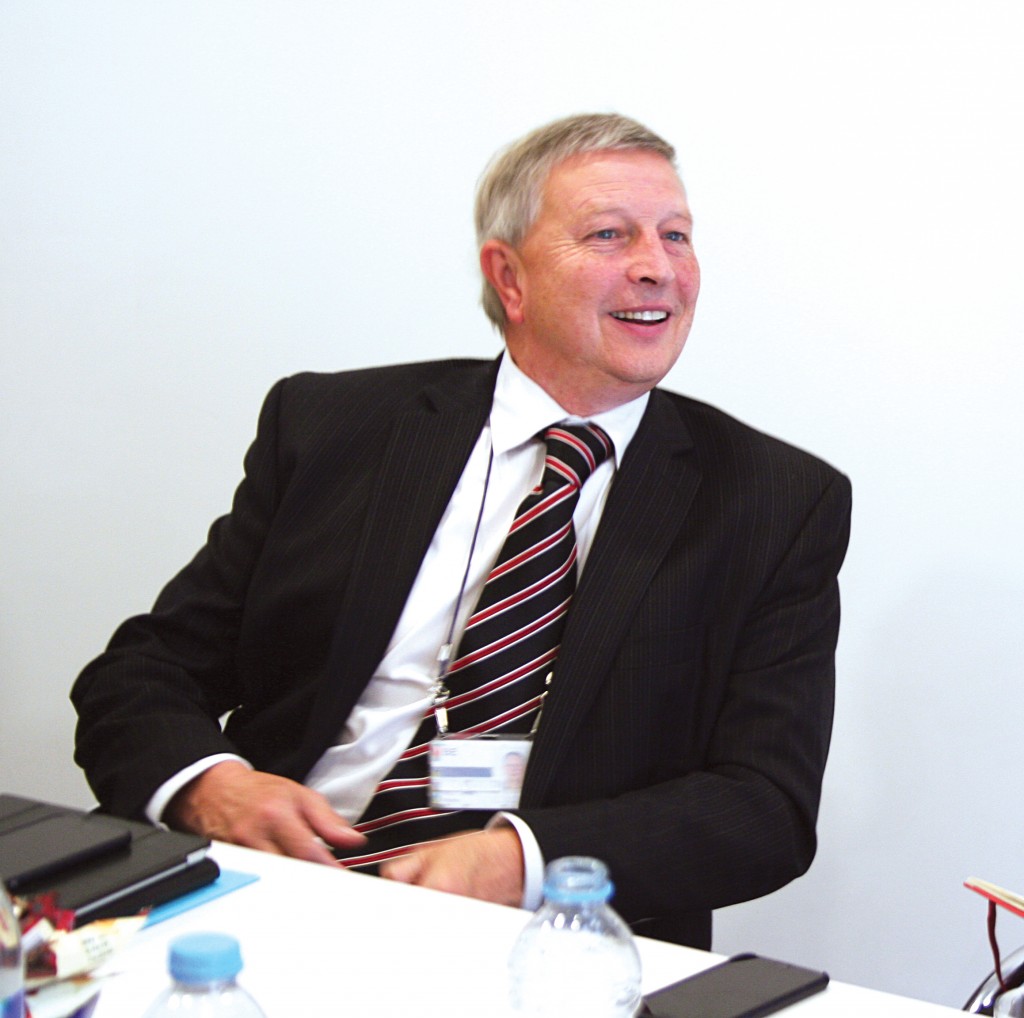 Neutjens: there is a risk of fragmentation

Major financial market infrastructures (FMIs) and central banks have thrown their weight behind a Swift initiative to prevent further fragmentation of the ISO 20022 messaging standard as its adoption grows by signing a charter backing principles to harmonise implementations.

Swift’s ISO 20022 harmonisation framework for FMIs is intended to address concerns that implementation differences in the 200-plus projects under way internationally will undermine the effectiveness of the standard.

Patrik Neutjens, ISO 20022 programme director at Swift, said Swift has been working on the issue with a number of market infrastructures from around the world since the initiative began at Sibos last year. “We agree that there is a problem because the increased adoption of ISO 20022 brings the risk of fragmentation. The benefits the standard is supposed to bring may be in jeopardy,” he said.

At a meeting of 20 FMIs in April at La Hulpe it was agreed that a more formal framework for harmonisation should be developed to set out principles on which harmonisation should be based. These include encouraging the use of global market practice and streamlining message versions and maintenance cycles as well as sharing information.

Other market infrastructures have expressed their support for the charter and are expected to pending development of their implementation plans.

The move has been welcomed. Marc Recker, director, market management, institutional cash, Deutsche Bank said: “From the global banking perspective, this is a great collaborative initiative that will benefit all financial institutions and FMIs longer term.” Berthold Kracke, head of business management and member of the Clearstream executive board said: “We firmly support the harmonisation framework as part of Clearstream’s long-standing standardisation and automation efforts to improve market efficiency. The framework will prevent discrepancies in the implementation of the ISO 20022 standard and enable the financial community to unlock its full potential.”