Elavon Exec: Beyond Bleak Chip-Prep Numbers, 20% of Some Merchants’ Transactions Already Are EMV 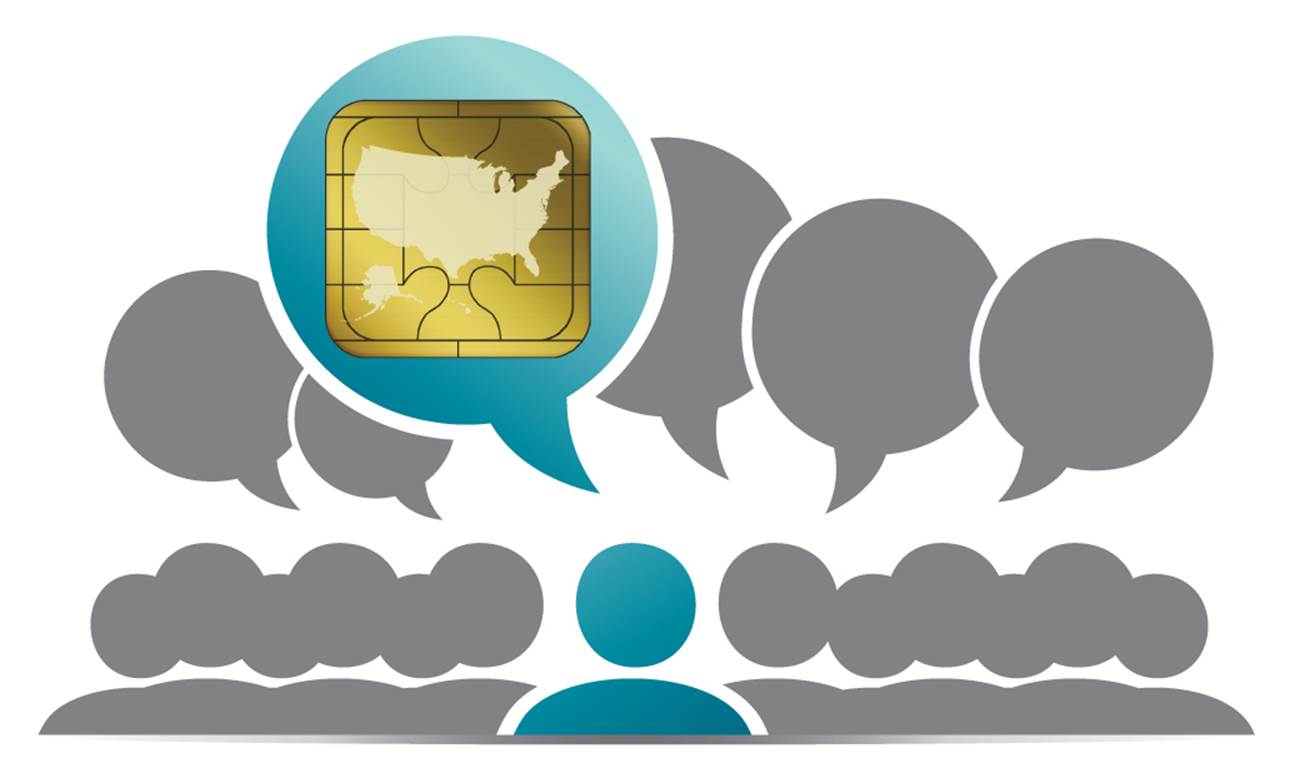 With just 17 business days to go before the Oct. 1 EMV liability shift goes into effect, less than 20 percent of all U.S. merchants are ready to process chip cards, while slightly more than 30 percent of all payment cards in consumers’ wallets currently contain the EMV chip, according to industry estimates. But those bleak numbers are somewhat misleading, according to Ian Drysdale, executive vice president of sales and business development, North America, for U.S. Bank’s Elavon.

“A big chunk of the largest and the smallest merchants are ready, and it’s just a matter of time before merchants in between finish the complex steps needed to integrate and certify their terminals to be ready,” Drysdale notes. Elavon, the No. 2 U.S. card processor in total number of merchants—with 750,000 end user merchants—already is seeing chip cards account for as many as 20 percent of all transactions at POS terminals for some merchants. “We’re seeing a huge shift at the POS as a trio of motivators including EMV, NFC and Apple Pay all push merchants to change,” he says. Elavon estimates that half of its small-business, terminal-based merchant clients will be EMV-ready by Oct. 1, 2015, and every new POS unit the company sells is NFC-ready. MasterCard says it expects 47 percent of all U.S. payment terminals to be EMV-ready by Dec. 31, 2015.

“It’s quite simple: Mag-stripe cards are as easy to duplicate as the old music cassette tapes, and after Oct. 1, merchants will be liable for counterfeit transactions on those cards, so those in higher-risk businesses, with higher-ticket transactions, have moved first,” Drysdale explains. U.S. merchants had a little over three years to prepare for the liability shift, which Drysdale admits was a tight window.

What Exactly Is Taking so Long?

“EMV certification, required for each merchant’s terminals by each payments network, can be very time-consuming, especially for retailers with multiple locations that tend to have a lot of customized systems,” Drysdale observes. “There will be an extremely long tail to the EMV migration and even though the numbers don’t show it yet, there’s a tremendous amount of progress.”

Drysdale doesn’t rule out “bumps in the road” ahead, but he believes EMV migration is only part of the revolution at the POS in the next year. Elavon soon will begin to sell hardware-based encryption services to small and midsize merchants looking to minimize data security risks. “Our message to merchants is: Use this opportunity to be ready for the future. Be ready for those millennials and the high net-worth people who have Apple Pay, and embrace encryption, because you can’t be responsible for data you never had.”