Mobile to take lead in payments over the next five years 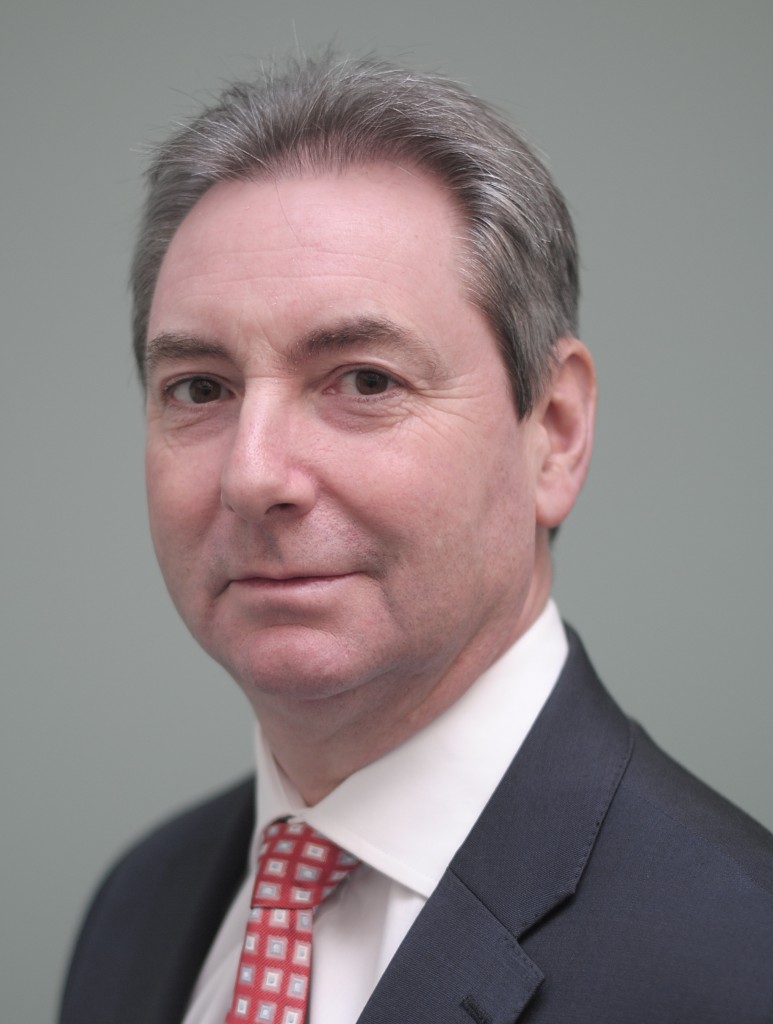 Cleaves: “what on Earth is coming next?

Mobile phones will take an increasingly leading role in the payments space over the next five years as a result of technologies that allow safe storage of payment details in smartphones and other security improvements including biometrics.

According to a report prepared by the Consult Hyperion on behalf of Payments UK, the emergence of tokenisation, the use of Host Card Emulation and Secure Element storage in the handset, increasing availability of NFC contactless capability and biometrics such as fingerprint authentication are combining with regulatory change, consumer demand and new business models from retailers to drive rapid change.

Payments UK – formerly the Payments Council until its regulatory role was taken over by the creation of the Payment Systems Regulator earlier this year – is preparing its own “World Class Payments Report”, which chief executive Maurice Cleaves says will “set out a vision of what payments of tomorrow could look like if built on the needs of customers and based on evidence”.

In the meantime, Consult Hyperion was asked to provide an overview of payment systems developments internationally and speculate on how they will pan-out over the next 5-15 years. As Cleaves puts it in his introduction to the resulting paper, The Future of Payments: how payments in the UK will evolve in the coming years, “the big question is what on earth is coming next?”

The paper looks at the diverse drivers in the market – technology, regulatory, business and consumer – as well as wider issues such as financial inclusion, the emergence of digital currencies and the differences between international markets before getting to the futurology, which it delivers as five, 10 and 15 year views.

Not surprisingly, the authors shy away from making any strong projections for the 15-year time-scale other than to remark that there will almost certainly be payment methods that haven’t yet been thought of and that the death of cash will “probably not” happen by 2030. “Although it might be regarded as an old technology, cash has a degree of utility that many consumers find extremely useful,” it concludes.

The next five years are obviously easier to predict, but it is also clear from the report that much of the change will come from initiatives that have been in train for some time coming to fruition – particularly regulatory initiatives such as the European Union’s Payment Services Directive.

“Considering the direction that the new PSR has indicated (including pressure for competition, enhanced information services and greater innovation, including an API framework), combined with an industry focus on the integration, for example, of payments into customers’ apps on their smartphones and other devices, Consult Hyperion conclude that there will be significant growth in non-cash payments, that payments will become faster and cheaper, and that there will be greater transparency for customers around the detail of their transactions – such as information about any charges,” the report says.

Behind this are improvements in customer identification, particularly using multiple biometrics such as combining fingerprints with voice or iris recognition, and the use of APIs to improve the information available to consumers and retailers.

“Both of these would be dependent on the financial service providers making APIs available, which requires significant development efforts on their part, not least to ensure security,” says the report, adding that “increasing use of apps with integrated payment capabilities” is similarly dependent on financial service providers making APIs available.

Much of the development will come from traditional payments organisations and fintech companies.

For consumers this will all mean much more use of smartphones – for bills that aren’t paid by direct debit, for instance, Consult Hyperion predicts the emergence of “a single, aggregated (and specialised) app from a new organisation”.

That possibility makes another section of the report interesting: some might say that Apple Pay already goes some way in that direction. As Consult Hyperion points out: “The emergence of Apple Pay – and the subsuming of bank brands beneath the Apple brand – encapsulates the fears of banks when they review developments in the payments sector, as customer pressure means that they must embrace Apple Pay, but without brand presence. It provides an insight into how the world may develop; it is possible to conceive of a future in which banks are left simply holding customers’ accounts, and with no direct involvement in payments, and no involvement in the more profitable elements of their customers’ financial lives.”

But it sees a big flaw in the structure of the service: “Viewed from an independent perspective, it’s a marvel of marketing; Apple branding is everywhere, retailers choosing to accept Apple Pay are required to upgrade their POS terminals, and there is a market perception that Apple are somehow leading in payments. And yet they aren’t; it’s purely a front end for conventional card payments, in a private payments world that is endorsed by the card schemes.”

As a result, Apple Pay could be said to be moving against the regulatory flows. “It’s a private payments world, controlled by Apple; it requires Apple Pay-specific changes to existing infrastructure [and] it moves against the flow towards opening up information about financial transactions, certainly to third party apps,” the report says. “It is not inconceivable that these issues may cause the financial regulator to demand changes at some time over the next few years.”

The Future of Payments: how payments in the UK will evolve in the coming years can be downloaded from the Payments UK website.