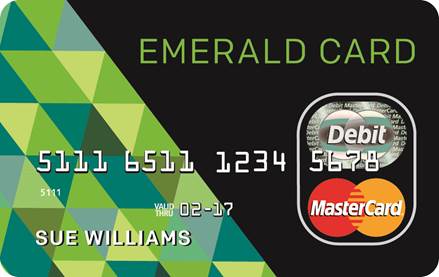 BofI Federal Bank has received approval from the Office of the Comptroller of the Currency (OCC) to acquire certain assets and liabilities from H&R Block Bank. The deal, which was originally announced April 10, 2014, is expected to be finalized by Sept. 30, 2015. The value of the transaction was not disclosed.

“[BofI] will serve as the sole issuer and depository institution for H&R Block’s Emerald card, one of the largest prepaid card programs in the country with approximately 3 million active cards,” he added. H&R Block’s Emerald Prepaid MasterCard is a 2015 Paybefore Award winner in the Consumer Champion category.

BofI Federal Bank expects the ongoing annual revenue from the H&R Block program management agreement to be approximately $31 million to $34 million, starting in FY2016. After expenses and income tax, BofI expects to increase net income by approximately $13 million to $16 million annually. The revenue projection is based on the estimated volume of financial services products to be sold through the H&R Block programs and doesn’t include any potential revenue derived from the deposits acquired or any potential benefits associated with cross-selling opportunities.

Shortly after the deal closes, H&R Block expects to receive approval from the Federal Reserve to deregister and cease being regulated as a savings and loan holding company. “This transaction is another positive step in our multiyear efforts to exit noncore businesses and is in the best interests of our company and our shareholders,” said Bill Cobb, H&R Block president and CEO.