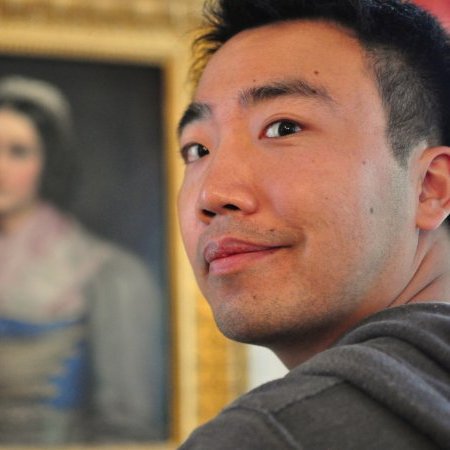 As greater convergence between asset classes and the unification of trading desks and trading strategies across multiple asset classes becomes more common, the opportunities for sophisticated market abuse may be on the rise. That may mean that the need for surveillance is greater than ever, according to Tony Sio, head of SmartsTrade Surveillance, exchange and regulators at Nasdaq.

“It’s not so much the higher volume of data that is a challenge, although that is a factor,” he said. “What really matters is the interaction between multiple products. As you increase from two to three or even four kinds of products, the interactions increase exponentially. It takes a lot of effort to work through all those interactions.”

The recent controversy over the so-called ‘Hound of Hounslow’ highlights some of the potential pitfalls of failure in market surveillance. It is alleged that solo trader Navinder Singh Sarao may have contributed to the flash crash of May 2010, in which $1 trillion was temporarily wiped off the value of the US stock market. The US department of Justice wants to extradite Sarao to the US on grounds that he deliberately used abusive spoofing and layering trading strategies to manipulate the market in his own favour, deceiving other participants by bombarding the market with fake orders.

This incident reflects the fact that capital markets are changing, according to Sio. As more and more markets open up, gain transparency, become electronic and interconnect with the rest of the capital markets, the impact of activity in one can easily affect trading on others. For example, the electricity and power market is becoming more open, despite differences such as being mostly traded in spot markets. These connect with energy derivatives, which connect to the rest of the financial system. At the same time, recent years have seen the barriers come down between different asset classes as trading desks are brought together, specialisation is eroded and greater cross-asset activity is introduced.

“This has been happening for years but now the regulators are really recognising that it has happened, and a lot of what they are doing is really an effort to react to that change and regulate it,” he said. “The market has moved, and regulators are playing catch up.”

The difficulties of doing so, however, are also thrown into stark relief by innovations like Bitcoin and the blockchain technology behind it. Nasdaq carried out studies into the data of failed Bitcoin exchange Mount Gox, which filed for liquidation in April last year after a scandal in which it admitted that millions of dollars had been mysteriously ‘lost’. Sio says that the bizarre trading patterns Nasdaq saw when it looked into the data may be hard to interpret.

“That activity looked so different to what you’d expect, we weren’t sure whether there was some kind of abuse happening or whether there was some kind of problem with the exchange’s technology itself, such as a mistake in the data,” he said. “The question now is, do market participants need to adjust their algos because there is someone out there using a Bitcoin-related product?”

Last month, Bitcoin startup Noble Markets agreed to use Nasdaq’s X-stream technology when it launches. According to Sio, that should help to resolve some of the uncertainty about suspicious trading activity in alternative currencies. But it may not be enough to stop nefarious activity in the wider capital markets, where regulators in Canada, Singapore and Mexico among other countries are all looking to increase their surveillance abilities. In Brazil, that means having a single system that can look at both the equities and derivatives markets of domestic exchange BM&F Bovespa.

“Exchanges want to drill down further than the order book level,” said Sio. “What you really need is to include all market events, not just the trading. If you look at just the trades, that’s an outcome but you need to look at the order flow, how it was amended, what was going on in the market, what news was out there. You also need to look at the pre-open, the market open and any periods where the market was suspended, each separately and in a different way.”