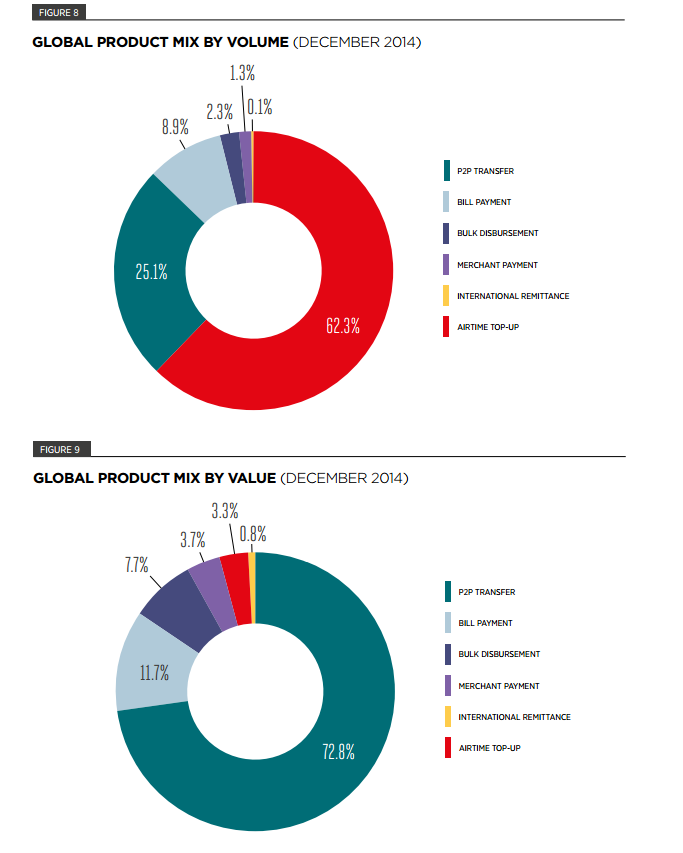 Mobile money is expanding rapidly as global smartphone penetration grows. This year, many providers are looking to expand their range of mobile money services to areas such as credit and savings – but operators must be wary of the remaining challenges, including regulation and market sizes, according to a new report by the GSMA.

In its 2014 State of the Industry: Mobile Financial Services for the Unbanked report, the GSMA highlighted the “dizzying growth” of the sector over the last few years and noted that there are now 250 mobile money services in 89 countries. Some 60% of developing markets now have access to mobile money services, many of which are growing in sophistication. Last year, operators in Pakistan, Sri Lanka and Tanzania interconnected their mobile money services, but there is much more that could be done to improve the reach and breadth of services available.

“To truly bring this industry to scale, operators need to continue to invest in systems, technology and partnerships that will enable more businesses to use mobile money,” said Anne Bouverot, director general at the GSMA. “In 2015, we are focused on working to help the mobile money industry mature and reach scale, further proving its commercial and social impact and deepening its contribution to the digital services economy.”

The number of smartphones is increasing. According to GSMA predictions, sub-Saharan Africa had a penetration rate of around 15% last year – but that figure is expected to rise dramatically to nearly 60% by 2020. Other regions are all experiencing a similar increase – for example, Asia Pacific had a smartphone penetration of 40% last year, but that is projected to rise to 65% by 2020. The figures are nearly identical for the Middle East, while Latin America is projected to rise even faster, coming from a lower starting point to overtake both regions and approaching 70% by the end of the decade.

The most dominant services are P2P transfers (72.8% of value) and airtime top-ups (62.3% of volume). The average mobile money customer topped up their airtime 4.5 times a month and made a P2P transfer 1.6 times per month last year. However, the GSMA report notes that the fastest growth was in bulk disbursements (such as wages) bills and merchant payments. There was also a “steep increase” in the number of international remittances via mobile money – which is good news for overseas workers and their families, since the median cost of sending $100 via mobile is $4, less than half the average cost to send money via traditional money transfer channels.

Beyond transfers and payments, the report anticipates that mobile technologies will increasingly be used to bring access to insurance, credit products and savings facilities to the underserved. In 2015, mobile insurance, credit and savings services are expected to reach scale in a number of markets, increasing the impact of MFS on financial inclusion. The GSMA also expects to see more proof points of mobile money being used to serve ancillary industries, including agriculture, health, and education, and to improve access to basic utility services such as water and electricity, deepening the social and economic impact of mobile in the lives of the underserved.

While mobile money is a growing industry, there are still major barriers, particularly in certain regions. One of the main obstacles from a business perspective is the geography of some smaller countries. There are 54 countries that do not have a live mobile money service, of which 70% have a population of less than 10 million and are therefore relatively unattractive to investors. The fact that many of these countries are also relatively small in terms of territory means that it becomes harder to market P2P services. However, in the 13 of these 54 developing markets that do have a population over 10 million, there are 14 mobile money services planning to launch.

The other issue is regulation. In general, the GSMA believes that an increasing number of regulators are recognising the role mobile money can play in boosting financial inclusion and growth. For example, new regulation has been passed in Colombia, Kenya, India and Liberia last year. The biggest single barrier, however, is the absence of a licencing authorisation framework for non-banks. This can slow down or even prevent companies from setting up mobile money services. Other regulatory obstacles include transaction and balance limits that are too low, onerous customer identification requirements, rules preventing companies from earning interest on pooled funds, and restrictions on international remittances, particularly outgoing remittances.

“The mobile money industry continues to evolve, yet obstacles remain in many markets which need to be overcome,” said the report. “The industry will need to instil best practices to continually improve quality of service. Providers will need to engage with regulators and standard setting bodies to create more enabling regulatory environments to allow these services to flourish, fostering sustainable investment in the services that underpin a strong digital financial ecosystem.”