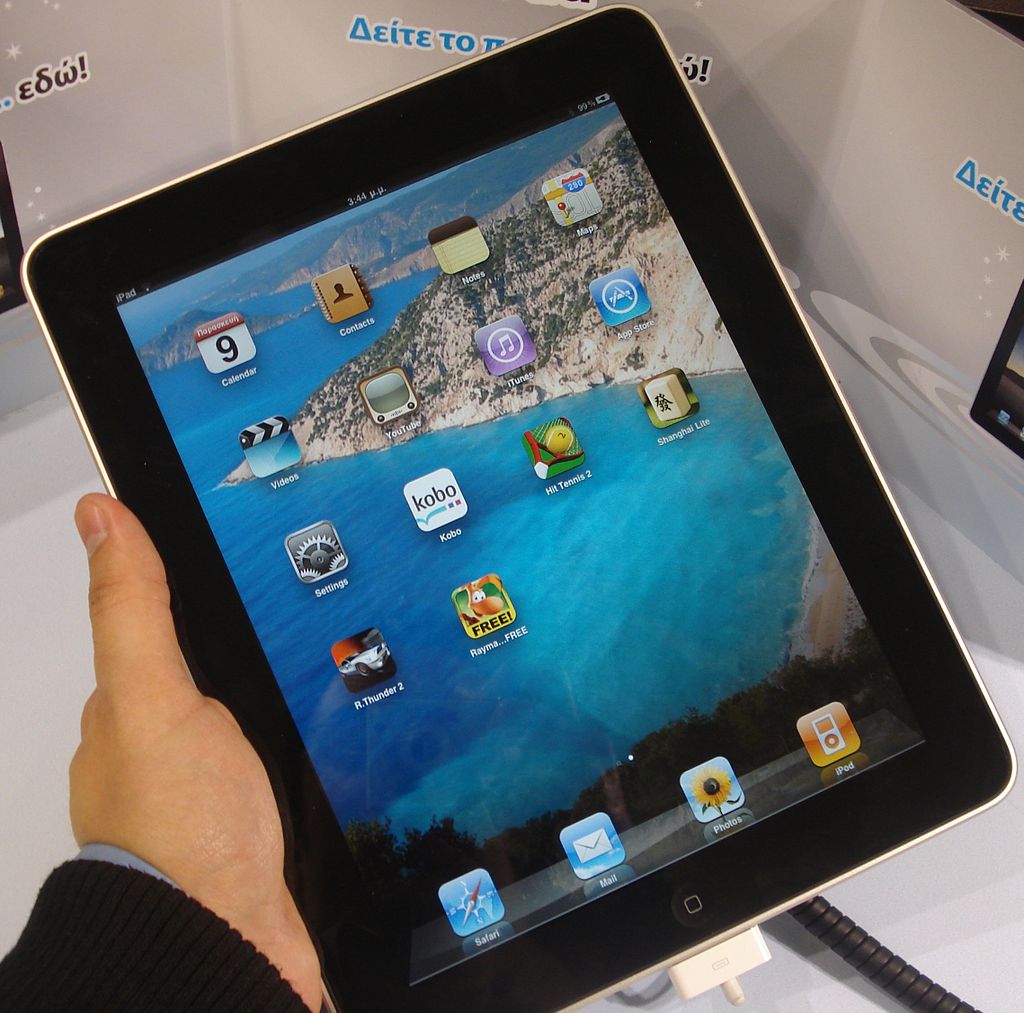 Branch usage and numbers have been broadly in decline for a number of years, while internet and mobile financial services have been increasing. Most major banks have already introduced digital strategies to cope with the shift, and have been releasing and improving mobile apps and trying to spruce up their branches with new technologies. But according to Celent, these efforts are often too simplistic and don’t deliver the full potential of different forms such as tablet and smartphone.

The tablet is singled out for attention in the Celent report, Best Practices in social Media and Mobile. The analyst firm recommends that banks should not make their tablet apps a copy of the smartphone, and highlights Citi as an example of a bank that has taken the tablet further by providing elements of personal financial management. PFM and tablets will become natural friends, says Celent, because tablets offer a lot of opportunities where PFM-driven analytics could be useful. Visualisations and charts can help customers to interact with their finances and keep customers engaged. They can also provide a promising platform for consumer education.

The report also suggests that more effort needs to be made to get product information such as tutorials and enrolment on the tablet and make it easily accessible. Managerial functions for tablets should be added, so that the tablet can be used in place of a PC. Digital banking services such as bill pay and wire transfers should be made available to all device types, and a “build it once” strategy should be adopted. Apps should be made to provide greater cross-selling, for example by product enrolment, and the tablet should be given its own special treatment that uses its full advantages. Multiple accounts on the same tablet should also be available.

“[Banks should] design interactive user experiences meant for the tablet,” said Jacob Jegher and Stepher Greer, authors of the report. “Tablets can provide rich and interactive customer experiences. A dashboard can provide snippets of information, task and payments initiation, and a range of managerial capabilities. The popularity of the tablet will drive interest and inquiry into the overhauling of online banking.”

Celent notes that banks have only begun to explore the possibilities of information collection and dissemination by social media, but suggests that tablets should be closely integration with social media tools such as Facebook, Twitter, Instagram and YouTube. While some banks have included  a bank’s Twitter feed in their app, most have not done so. Integrating apps with YouTube channels, Facebook pages and Twitter could be a great way to reach users, suggests Celent.

The success of YouTube stars such as pewdiepie, who has 6.5 billion views on YouTube and receives 25 times more traffic than news service CNN, adds weight to Celent’s observation. It is often observed that young consumers are far more likely to watch YouTube than TV.

Tablets could also be combined with social media to help make decisions. Celent reports that Citibank explored this idea with its social spending view, while others have used relationship networks for analysis “This is a very immature area, one that is likely to evolve as banks leverage data and analytics capabilities,” said the report. “Whether it’s simply connecting with the customer through social media or harnessing big data, social information is relevant to everyone.”

Services offered by smartphone should be simplified, with access to some basic tasks without logging in, according to the report. Bank of the West allows users to swipe their smartphone login screen to see their balance in real time, while the report praises Royal Bank of Canada for placing most of the important information on the landing page.

Banks are adviced to use the camera to aid tasks such as the remote deposit capture, and to apply the same principles to remote bill capture. US Bank used photo credit card payments, photo bill payments and photo transfers. The camera could be used for document capture and authentication. In addition, the mobile could be used to connect with other services such as ATMs. Vendors like FIS and NCR have developed the technology for authentication using QR codes, but Celent admits such services as mobile cash withdrawal have encountered issues with fraud in the recent past.

Another potential opportunity is mobile card management, where a card switches their card on or off via the mobile. This would be a useful tool to help customers who have lost their debit or credit card. Banks such as USAA and Bank of Texas have introduced this feature, but others don’t have the ability.

Although Celent recommended greater use of PFM on the tablet, it believes that PFM should be used only sparingly on the mobile, because “nobody wants to sit and stare at a pie chart on their phone.” The analyst firm warns banks to fit the functionality around the user experience, not the other way round. Instabank in Russia has adopted a news feed type approach to its login page, borrowed from Facebook. Banks should do more of the same. Apps should be bilingual for the US, where 16% of the population speaks mainly Spanish at home. As with the tablet, mobile should also be connected with social media. There are apps that use Twitter to connect customer service requests, but the idea could be taken further. For example, RBC allows customers to pay friends through Facebook.