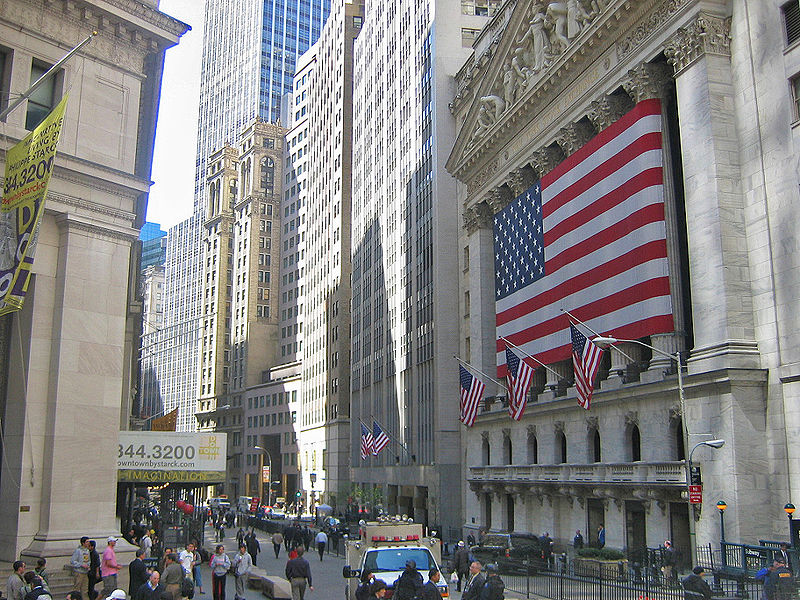 Financial market participants have criticised plans for the New York Stock Exchange to begin monitoring itself through its non-profit division, NYSE Regulation, describing the move as a “retrograde step” that will never work in practice. NYSE is currently monitored by FINRA, an independent organisation.

“[This is a case of] poacher turned gamekeeper,” Adrian Fitzpatrick, head of investment dealing at Kames Capital, told Banking Technology. “Who are they going to try and protect? First loyalty will be for the exchange and they have a data monopoly. [It is] daft that the SEC allow them to get away from independent regulation. This is a real retrograde step. Self- regulation has never worked.”

Historically, NYSE monitored itself until 2010, when it outsourced much of that function to FINRA. But NYSE now plans to take over direct surveillance duties from FINRA at the end of 2015, following a similar move by Nasdaq last year. However, the whole concept of exchanges acting as self-regulated organisations has been criticised by the industry body the Securities Industry and Financial Markets Association, which warned earlier this year that self-regulation for exchanges could create conflicts of interest and suggested that it would be better for the work to be done by FINRA.

Despite the objections, NYSE Regulation insists that it can safely monitor and discipline the NYSE, NYSE Arca and NYSE MKT markets without any help from FINRA. It will also simultaneously be responsible for monitoring and enforcing compliance by listed companies. “NYSE Regulation is expanding its market surveillance, investigation and enforcement capabilities to oversee and enforce a robust regulatory program for NYSE Group’s exchanges,” said Mary Brienza, chief executive at NYSE Regulation. “We believe our expertise and proximity to the markets being regulated will enhance effective surveillance and rule enforcement.”

NYSE Regulation will operate under a separate board of directors, and is not part of the same holding group as the NYSE exchange. NYSE Regulation says it is planning a new enforcement strategy from scratch, which it describes as a fresh take that will enable it to react faster to possible threats such as market manipulation. US exchanges are officially classed as self-regulating organisations, so the responsibility lies with the exchange irrespective of whether or not it outsources part of its surveillance and monitoring to FINRA. The organisation has also rejected suggestions that it is attempting to cut costs, or that the decision was influenced by parent company ICE, which owns NYSE.

The technology platform NYSE Regulation plans to use will be provided by trading technology specialist Cinnober, which has already rolled out its surveillance tools on other exchanges including Germany’s Deutsche Boerse and Eurex, Turquoise in the UK and the Thailand Stock Exchange in Asia. Veronica Augustsson, chief executive at Cinnober, told Banking Technology that the Cinnober platform uses real-time data and provides the ability to play back trading events, as well as to explore cross-market activity.

“You can replay exactly what happened, so if the regulator asks, you can show them exactly who traded what and how it happened,” she said.

FINRA will still have an indirect role, retaining its cross-market surveillance and investigation functions across the US market as a whole and will continue to register, test and examine broker-dealer members that join NYSE’s exchanges. Some observers came to the defence of the exchange, pointing out that in the US market, trading venues still have an obligation to ensure a fair market, and also that the US Treasury has a regulatory arm that investigates operational risk in financial markets.

“The regulator isn’t backing off completely,” said PJ Di Giammarino, chief executive at JWG. “There is a best price obligation in the US market, and it can even be argued that FINRA wasn’t any more accountable than the exchange due to their funding structure. Ultimately, this comes down to who do you want checking the checkers. It could simply be that the exchange is closer to the market and has the best expertise. “