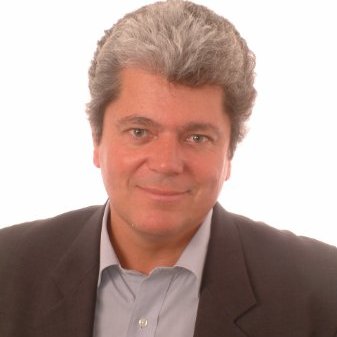 Desmares: innovative emerging market banks are ahead of their developed counterparts

Banks in fast growing and rapidly developing markets have greater ambition to innovate and invest more in research and development on customer experience than those in mature markets.

Banks in all regions are increasing their innovation investments in 2014 compared to 2013 to keep pace with increasing customer expectations and respond to new market entrants, according to research published by Infosys in its Innovation in Retail Banking 2014 report.

“In times of continued pressure on profitability, there is no let-up in the demand from customers for innovative products and services,” said Michael Reh, senior vice president and global head of Finacle at Infosys. “One interesting finding of this year’s report is that many banks in rapidly growing emerging markets, which are used to generating profits from customers with smaller transaction values, are at the forefront of innovation in retail banking.  Lessons on innovation from these banks could be extremely valuable to financial institutions around the world as they compete with new players in the market.”

While new competitors include established technology companies and telcos, there is increasing collaboration with start-up companies to help drive innovation in banks.

“This year’s global retail banking study indicates more banks are adopting formal innovation practices and developing their approach to open innovation,” Patrick Desmarès, secretary general at EFMA. “However, there are still a large number of banks which do not seem to have good basic practices, so there is plenty of room for improvement. Working closely with start-ups is becoming more common and we believe this is a positive trend. Interestingly, it is the banks in fast growing and rapidly developing markets that are still leading the way and showing more ambition.”

The sixth annual study, conducted for Infosys by EFMA , surveyed more than 100 retail banks around the world. Highlights include: