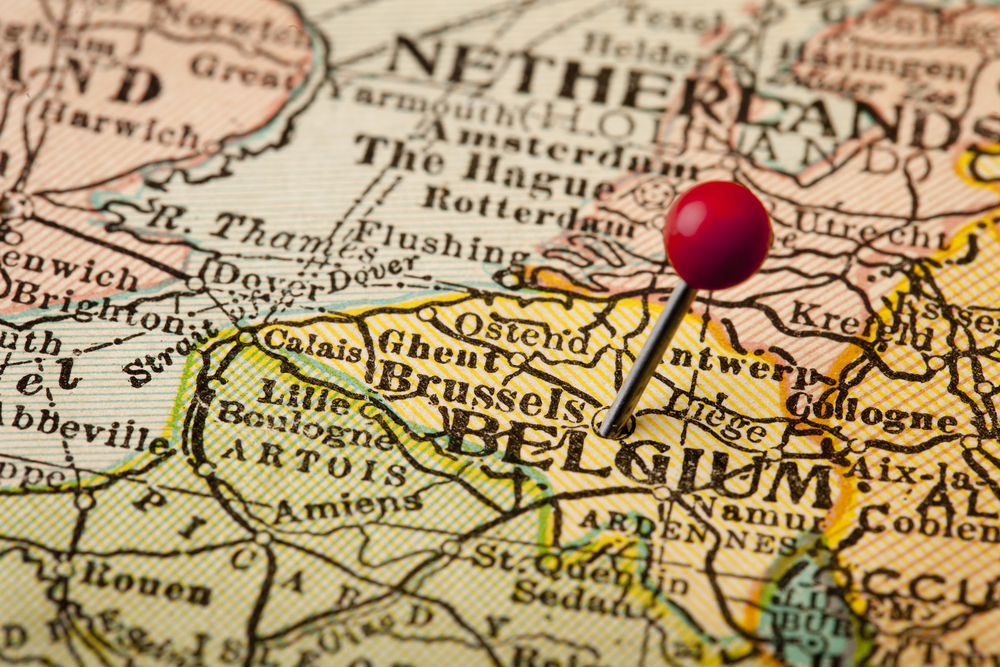 BNP Paribas and SIX Payment Services are planning to offer Belgian merchants a new payments partnership which they say will break a “monopoly” on payment terminals and acquiring services in the country.

BNP Paribas and SIX are claiming that they will be able to attract merchants by providing a rival service that allows them to accept BC/MC debit and credit cards, at “competitive” rates. Customers will receive a daily report with an overview of all transactions. Fixed, portable or mobile payment terminals will be supported.

The cooperation is an acquiring partnership, in which the bank holds full customer ownership. BNP Paribas Fortis plans to use its 900 branches to engage with the merchants, while SIX already has a merchant base of 180,000 in Belgium, built up since the company entered the market in 2005.

“We observe the evolution of the payment market: throughout Europe, banks are moving toward acquiring, which is traditionally a core competence of SIX,” said Luc Holper, head of market development, SIX Payment Services. “BNP Paribas Fortis was our partner of choice in Belgium, its huge branch network is an ideal gateway to addressing merchants on a broad level.”

Through its acquisition of Fortis in 2009, BNP Paribas now owns several of the original founders of Bancontact and Mister Cash, which were both set up in June 1979. These include General Savings and Pensions Fund, which was one of the three developers of Bancontact, and Generale Bank Society, which developed Mister Cash and is now also part of Fortis.