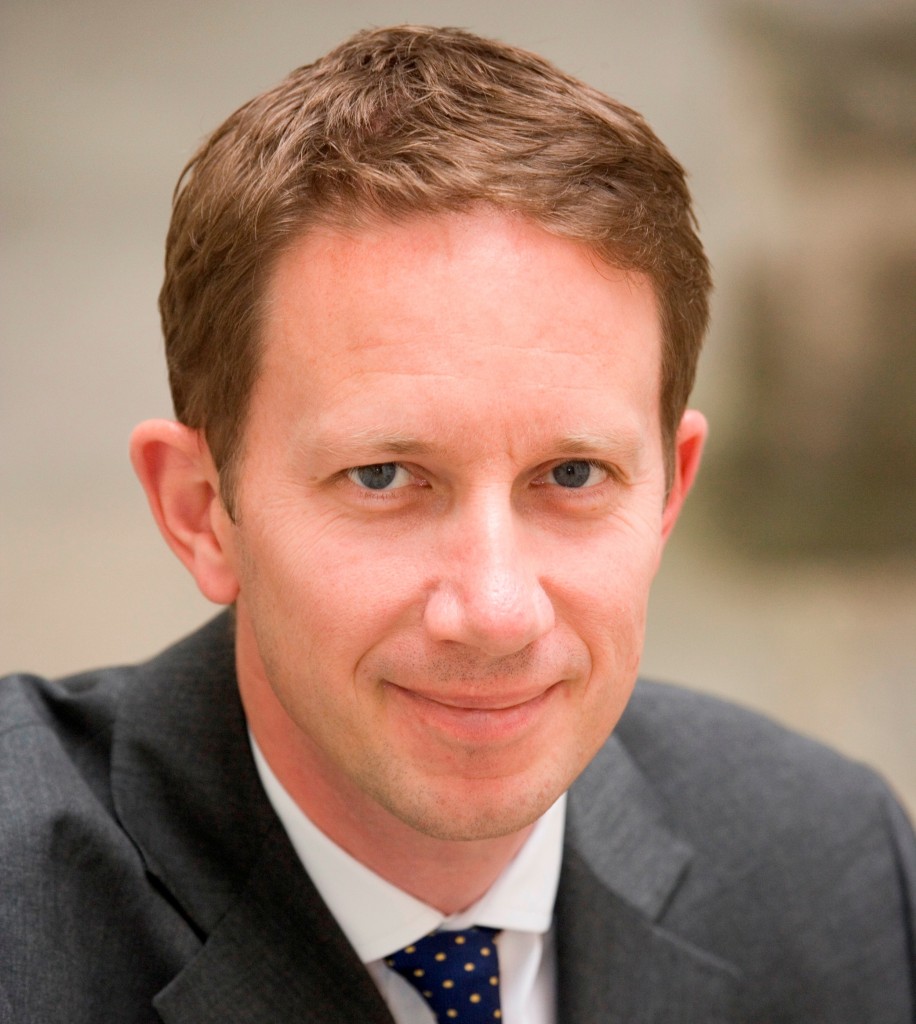 Salmon: clients are concerned about applying transparency to non-equity markets such as fixed income

The EU has set a date for the introduction of MiFID II, the long-awaited legislation from the European Commission which was recently approved by the European Parliament. The decision follows years of consultation and negotiation, but serious reservations remain about how transparency will be applied to non-equity markets.

From 2 January 2017, all financial services firms in the EU will need to be fully compliant with the new rules, which represent the European Commission’s attempt to reform the capital markets after the financial crisis and to update the 2007 Markets in Financial Instruments Directive. MiFID II is also intended to take account of new features of the market such as fragmentation, increasing use of algorithms and predominance of high frequency trading, as well as the rise of dark pools. It also greatly extends the scope of the legislation from equities to include all other asset classes.

The publication of the MiFID II principles in the official Journal of the European Union earlier this week was the culmination of the trialogue agreement in April between the European Parliament, Council and Commission – a difficult and complex process that has lasted two and a half years. However, the practicalities are still daunting and some industry observers question whether ‘equitising’ other asset classes such as fixed income and FX by requiring more transparency is a viable approach.

“Pre- and post-trade transparency are huge concerns for our clients,” said Ian Salmon, global head of business development at application specialist ITRS Group. “The way those non-equity OTC markets work is just so different. Applying equity market transparency requirements to OTC markets that aren’t used to it may not work. Trade reporting is a problem. Clients are concerned about the volume of data and the ability to monitory flows accurately. Some information may be missing, some may be duplicate, and I question how useful this is going to be.”

Regulator the European Securities and Markets Authority has already tasked TABB Group and two other consultant firms with gather data and views from banks, asset managers, exchanges and other market participants about the impact of MiFID II. One of the concerns currently being investigated is the “calibration” of the non-equity markets. The information will be passed on to the European Commission and is expected to feed into the second ESMA consultation paper which is expected early next year.

In the meantime, questions of data remain central in a number of ways. Previously, JWG has reported that the lack of clarity over LEIs may make much of the data collected by new rules including MiFID II and EMIR in Europe and Dodd-Frank legislation in the US essentially meaningless. The difficulty is caused because there are currently insufficient LEIs to cover the full range of instruments being traded. In essence, this means that although trade data is collected, it may be of limited value to market participants and regulators.

“It’s the old adage, if you put garbage in you get garbage out,” said Salmon. “Unless you can be sure you’ve got all the data, it’s not that useful. Clients are mapping the transaction flows and mapping the break points now in anticipation, but it’s a huge challenge.”

According to Rebeccca Healey, senior analyst at TABB Group, the regulation will place significant demands on technology, but there are positives as well as challenges. “Some voices in the fixed income community have been indignant at the suggestion that transparency should be introduced,” she said. “But that debate is over. They need to meet the regulator half way.”

Healey added that it was significant that others such as buy-side block trading network Liquidnet and bond trading MTF Vega Chi were finding solutions in this area. In March, the two firms signed a deal in which Liquidnet’s equity dark pool would be joined to the Vega Chi bond market. “There’s a lot left to be decided at the technical level by ESMA but the global regulators are clearly serious about transparency and this isn’t going away,” she said. “A lot of the challenge now is about front to back integration. And while progress on applying similar standards for non-equity instruments outside Europe has been slower, anyone who thinks this isn’t going to happen is playing a dangerous game.”

In May, ESMA began a consultation on the implementation of MiFID II.  The consultation seeks to translate the principles agreed in the draft text into more technical standards which will be directly implemented across the 28 member countries of the EU. Although a major landmark was reached when the MiFID II draft text was passed by the European Parliament on 15 April, MiFID II contains more than 100 requirements for ESMA to draft Regulatory Technical Standards and Implementing Technical Standards, as well as to provide technical advice to the European Commission to allow it to adopt delegated acts.

Previously, market opinion has been divided on the merits of MiFID II. While some observers have hailed the draft text that was passed through the Parliament as largely “sensible” and an improvement on earlier drafts, others have questioned the rationale behind some of the changes, warned that some market participants may be unprepared for the consequences, and even argued that the regulation may be going too far. The closing date for responses to the ESMA consultation is Friday 1 August.