European trading venues: the next generation 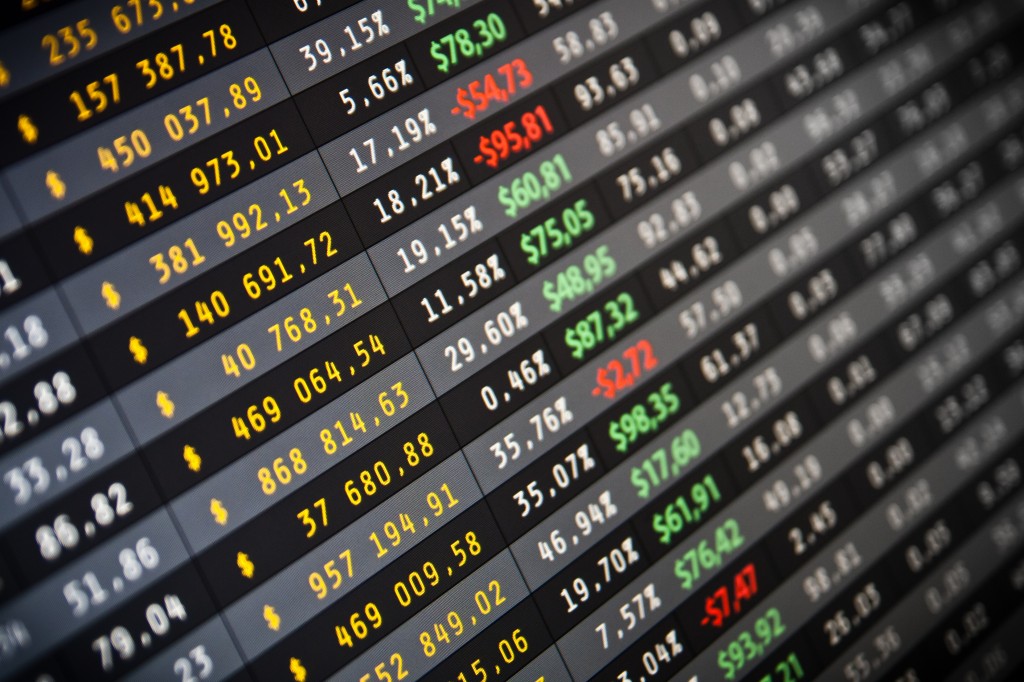 “National exchanges aren’t trading companies, they are media companies,” says Christopher Gregory, chief executive at Squawker, a new trading service that began operations in April 2013. “Their focus is on primary listing, secondary trading and market data. But the sell-side sometimes has difficult orders to execute, orders where you need to find the right person to talk to. Our focus is on what we can do for the sell-side.”

While Europe’s trading venues had experienced a period of consolidation with the takeover of Chi-X Europe by BATS Global Markets in December 2011, the period since has seen the launch of several other venues including derivatives venue Squawker, Nasdaq OMX NLX and Aquis Exchange, as well as other projects such as Market Bourse that have fallen by the wayside.

Created in 2011, Squawker is a venue that matches counterparties rather than orders. The idea is to provide a forum for brokers to interact anonymously with each other and trade large blocks of stock. Squawker has 80 sell-side firms signed up and claims to have over 300 users in total. It is hosted on BT Radianz technology, and uses BNP Paribas as its settlement agent. Although Squawker is not obliged to report orders, since it is just an intermediary, it does produce an audit trail in which IOIs and other factors can be downloaded. Squawker is not a global platform, but covers 16 countries in Europe, including the Nordics, but not including Eastern Europe.

“This is a discretionary service, in which participants express to us what they are interested in doing, and who they are willing to trade with,” says Gregory. “Our model will provide clarity in an electronic environment and provide efficiencies. There is a gap in the market, because until now no venue has existed to bring the sell-side together to exchange blocks of stock efficiently.”

A very similar tack focused on social networking rules was to be taken by Market Bourse, a now mothballed trading venue that was to have been set up by former Chi-X Global founder Tony Mackay. On Market Bourse, participants would have been able to specify who they want to trade with – and who they want to avoid. The venue was explicitly targeted at segments of the market, such as institutional investors, who feel disadvantaged by the current market infrastructure and may wish to avoid certain kinds of participant, such as high-frequency traders. However, Market Bourse was put on indefinite hold in July last year, due to uncertainty over regulation in the UK and the US.

Other venues take a more hands-on approach to the trading process – and attempt to bring new business models to bear. Aquis Exchange is a pan-European trading venue that uses a subscription-based pricing model, which Alasdair Haynes, chief executive at Aquis Exchange, likens to a mobile telephone pricing package that charges users based on how much call time, text messages and data they use, or a TV package in which certain channels are included, based on what the user is willing to pay. There is a low usage band for small firms, an upper band for the largest users, and an exemption from charges for market makers when posting liquidity.

Haynes argues that both television and mobile phone subscription models have seen significant growth in the last five years, despite the recession – and insists that bringing an equivalent model to equities could help to prompt significant growth. 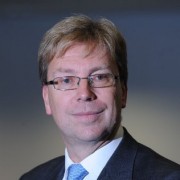 Haynes: “this is all about liquidity”

“This is all about liquidity,” says Haynes. “In Europe we trade four or five times less value than the US, yet the population in Europe is larger and the GDP is the same. The exchange business is currently a duopoly. The market needs more competition. We need to grow the market. We need a terrier to help break down the barriers, to bring positive disruption and innovation – and we are happy to be that terrier.”

Before starting Aquis, as chief executive Haynes was instrumental in the success of pan-European trading venue Chi-X Europe, which achieved a pan-European market share of approximately 30% within less than five years, according to figures provided by Thomson Reuters. Prior to that, he spent ten years as chief executive at agency broker ITG Europe, where he was involved in setting up ITG’s Posit dark pool. In his previous positions, Haynes has consistently argued for greater competition, including an end to the residual monopoly national exchanges still retain over opening and closing auctions and market data.

“Where competition exists, prices come down,” he says. “Where you have monopolies, prices have risen substantially. A lot of people are talking about how to save costs, but few are looking at how we can make the industry grow. Why pay more for trading GlaxoSmithKline than trading Vodafone? We are essentially managing message traffic – that is the job of an exchange. If this model works in equities, we can help bring business back on exchange, which is one of the objectives favoured by regulators.”

One of the core concepts behind Aquis is the idea that there is a need to create a good ‘ecology’ between different kinds of market participants. To do that, Aquis abandons the maker-taker model used by venues including Chi-X and many others in recent years. Maker-taker pricing has traditionally been associated with high-frequency market making firms, which have boosted exchange volumes but also drawn fire from long-term institutional investors, who distrust HFT. Many asset managers have come to favour dark pools instead of the lit markets, increasing market fragmentation and reducing transparency.

“The only way back to growth is to get everybody in,” says Haynes. “You need all types of flow mixing together. The problem with benefiting the maker is that the takers go elsewhere. On Aquis, everybody is on a level playing field.”

New venues have not been limited to derivatives: Nasdaq OMX NLX is a new multilateral trading facility for interest rate derivatives that launched at the end of May 2013 offering 3-month EURIBOR, 3-month Sterling, Long Gilt, 2-year Schatz, 5-year Bobl and 10-year Bund. Using Nasdaq’s Genium INET trading platform, the venue claims to support simplified execution by bringing both central order book and non-order book trades onto the same platform. All products are cleared through LCH.Clearnet. Headed by chief executive Charlotte Crosswell, the venue is an attempt by Nasdaq to break into a market that has historically been dominated by European derivatives behemoths Eurex and NYSE Euronext’s Liffe.

The value proposition behind NLX is that it offers a single platform for both short- and long-term listed interest rate derivatives. By focusing on both euro and sterling derivatives, the venue says it can unlock cost savings that would appeal to institutional investors – including lower execution and clearing fees.

Daily settlement prices and some final settlement prices for NLX futures are supported by SuperDerivatives, a company that specialises in cloud-based market data, derivatives trading technology and analytical tools. NLX uses settlement prices based both on actual traded prices and order books within the NLX market as well as the related OTC markets; the idea is that by combining both, customers can be sure they are getting the best price.

“Traditionally, exchange-traded derivatives have been settled based solely on trades within that exchange,” says Robert Emerson, head of interest rate derivatives at SuperDerivatives. “Given that liquidity in some areas of various products can sometimes be low, these settlement prices may be inconsistent and bear little relationship to the underlying markets. This partnership will draw data from both the OTC markets and the listed interest rate derivatives traded on the NLX market, and should offer NLX market participants a high level of confidence around settlement and margin.”