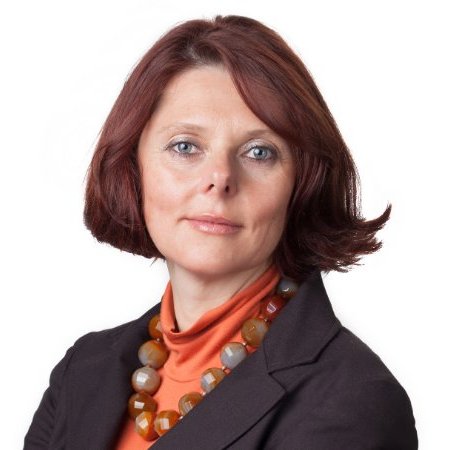 The explosion of data in the securities and capital markets industry is rapidly becoming a problem for market participants and managing that challenge will require a disciplined approach to the development of new data architectures.

These challenges were addressed in several conference sessions at the SifmaTech conference in New York this week, summed up by the title of one – The Approaching Data Management Crisis.

Session moderator Gabe Loubier, an executive director at JP Morgan, said that it was an issue he has been concerned about for some time: “Are we reaching the point where we won’t be able to cope – where markets have to close one day a week, as they used to, to process the information?”

While things have not yet got that bad, the rate of data growth is staggering, Dominique Tanner, head of business development at SIX Information Services, said that his institution added 2.16 million instruments in 2012, as opposed to 130,000 in 2002, a compound annual growth rate of 32%. Moreover, listed companies generate their own data – there were 6.7 million corporate action messages in 2013 against 1.16 million a decade before, a 22% CAGR.

This was echoed by Natalia Kory, chief information officer, wealth management at Thomson Reuters, who said that her firm was producing 40 times more data than a decade ago.

Asim Tewary, managing director of information management at PwC, said that it ws important to remember the value of data. “Data is the highest returning asset in a firm if it is done right, but firms don’t always have the tools to measure the value.”

Kory said that this presents an opportunity to generate value from the data within firms, and this would require a different approach.

That there is even a conversation about this reflects a changing view of data within the industry, said Six’s Tanner. “Until recently, data management wasn’t a great business to be in – people though it was as dull as accountancy – and that is one of the reasons we are where we are today,” he said. “It has been starved of investment in people, systems and architecture.”

Tewary said that it is important to approach the data question holistically rather than in a piecemeal fashion: “Data quality and data governance go hand in hand.”

The piecemeal approach stems from the existence of data siloes and this has to be addressed. “Data is easy, conceptually: when one person uses it, it is really easy, said Dilip Krishna, a director at Deloitte & Touche. “When it is used by multiple people across the firm it quickly becomes complex.”

But the real world will get in the way, said Brian Miller, senior vice president, data management, at Wells Fargo Advisors. “How you grew up is clearly a factor in where you are today, he said. “If we try to solve world hunger we won’t be able to solve the legacy issue, so we need to strike a balance.”

The good news, according to Krishna, is that medium-term pain will lead to longer term gain. “The positive that is thrown out by all the regulation is that it puts a pressure on cleaning the data and once this exercise is done it will be available for other business purposes,” he said. “The big investments that are being made right now will reap rewards.”

A longer version of this article will appear in the July/August issue of Banking Technology magazine.