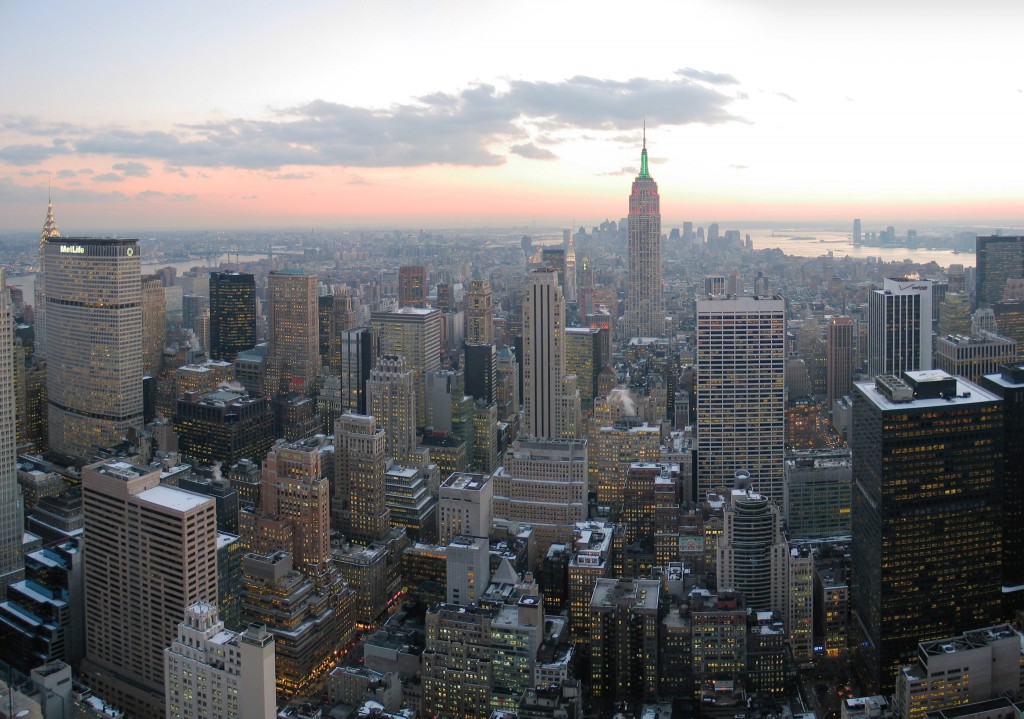 “Finding firm liquidity is not a trivial task,” said Peter Durkan, chief trade officer at Lucera. “The FX liquidity supply operates on a ‘last-look’ basis, and the market is highly fragmented. To get a proper view of what’s available, you need to aggregate a lot of different venues. It’s not easy.”

Historically, there were two main FX venues – Thomson Reuters and EBS. However, in recent years a host of other platforms has emerged. These include Hotspot FX and FXall, the latter of which was acquired by Thomson Reuters in July 2012, as well as numerous newer venues such as LMAX Exchange, ParFX and FastMatch.

Central to the strategy of LumeFX is the idea that some liquidity providers are better than others. According to Durkan, LumeFX looks at the data on market activity and ranks the liquidity providers based on the proportion of orders filled or rejected. The idea is to send customer orders to where they have the highest chance of being filled.

“FX is a very relationship-driven market,” said Durkan. “The data may show you that you can get a better result elsewhere. You can override it if you like, but it’s certainly a lot better than ad-hoc allocation, because it is based on data.”

Smart order routing technology has long been commonplace in the equities market, which has been fragmented ever since MiFID brought about exchange competition in 2007. But within the last few years, the FX market is also becoming increasingly electronic, automated and sophisticated. LumeFX is designed mainly for agency trading desks, especially at banks and prop trading firms. Each participant runs on its own dedicated machine, and users access it and make their configuration choices through a web-based interface. LumeFX is co-located in data centre provider Equinix’s facilities in New York NY4, London LD4 and Chicago Cermak.

“Although FX is the largest and most liquid market, it is also quite fragmented. Historical microstructures, like “last look” pose a unique challenge for liquidity takers in understanding real versus phantom liquidity,” added Durkan. “As FX trading becomes increasingly automated and more companies look to test FX strategies, these challenges need to be addressed to remain competitive. LumeFX was engineered to help solve these unique FX trading challenges and to empower firms to accelerate their business.”

Lucera is based in based in New York.