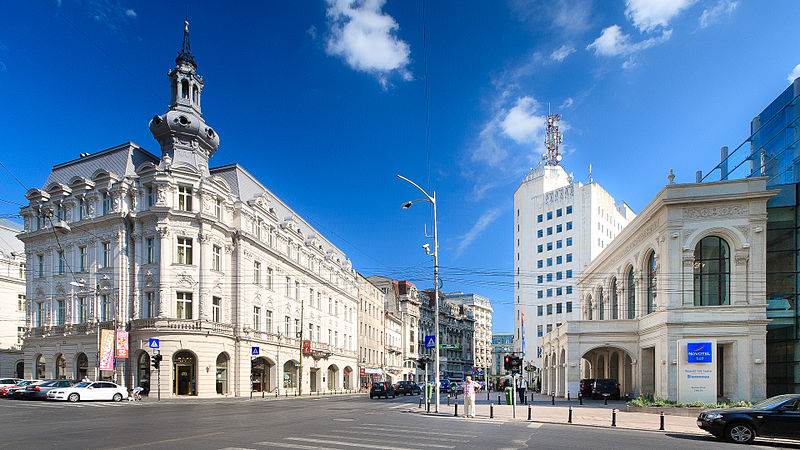 M-Pesa has arrived in Romania

Mobile money service M-Pesa has launched in Romania, bringing an idea hugely successful in Kenya to a European Union member state for the first time.

Created by mobile operator Vodafone, M-Pesa will offer Romanians the ability to send and receive money via mobile phone. Users can top up pre-pay airtime on a mobile device, pay utility bills, make a deposit and withdraw cash from agents, as well as buy retail goods using the service, which runs on text messaging technology and operates using Vodafone Romania’s mobile network. Users can send amounts from €0.22 to €6,715 per day.

To use M-Pesa, a customer needs to activate the service at a Vodafone Romania stores, retail outlets and agents, of which there are currently 300. Romania currently has a population of 21.3 million and a mobile penetration rate of 123% according to figures provided by the World Bank and the World Cellular Information Service. The operator estimates that M-Pesa will initially be accessible to around six million people in Romania, with plans to roll it out to 2,000 retail and distribution points in rural and urban areas across the country by the end of 2014.

“The majority of people in Romania have at least one mobile device, but more than one third of the population do not have access to conventional banking,” said Michael Joseph, director of mobile money at Vodafone. “Vodafone M-Pesa is already used regularly by nearly 17 million customers and we look forward to bringing the significant benefits of the service to the people of Romania.”

M-Pesa was first launched by Kenyan mobile operator Safaricom in March 2007. Safaricom is part-owned by Vodafone, which holds a 40% stake in the company and management responsibility. The service has since been expanded to India, Egypt, South Africa, Afghanistan, Tanzania, Mozambique and Lesotho. In total, the service transmits around €900 million worth of transactions per month.