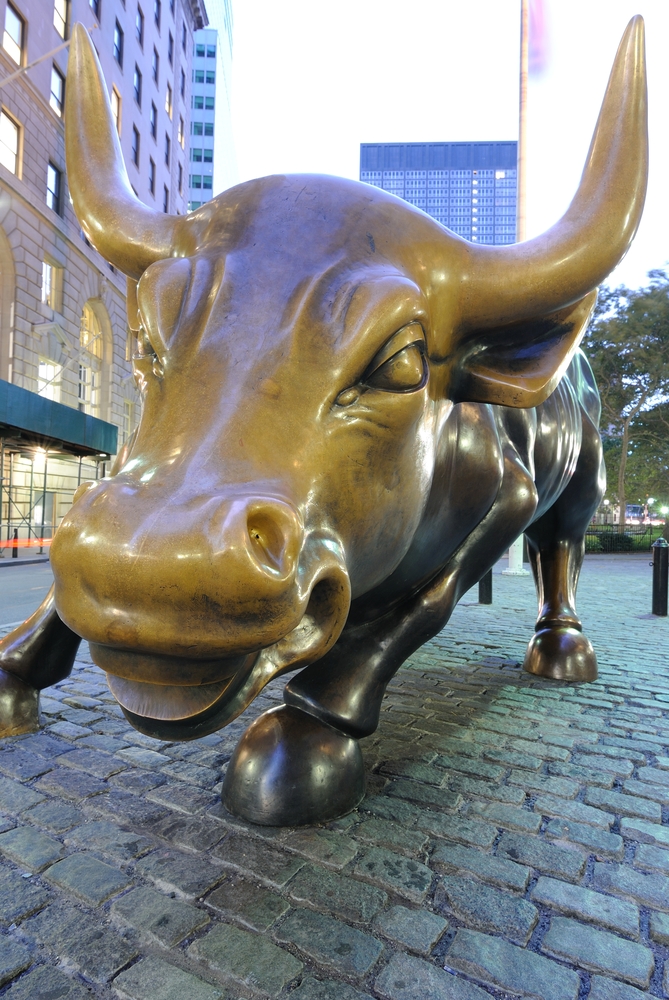 One of the central characters featured in Michael Lewis’ controversial book Flash Boys, has added fuel to the fire of debate over high frequency trading by claiming that in a market with less HFT, average order sizes would get larger and long-term investors would benefit.

In a Skype call broadcast to delegates at the TradeTech conference in Paris, Ronan Ryan, chief strategy officer at IEX said: “We’ve met many of the largest HFT firms. Some of them were straight up and said, ‘Your solution won’t work for us, because I can’t game you.’ Others asked for ‘back door’ connectivity. There are 45 ATS venues in the US and 44 of them are owned by brokers. If we took a greater share of the market, average order size would be greater and we would lose no liquidity, so that’s one way of weighing up the effects of HFT.”

Ryan was quick to make it clear that IEX had no role in funding Lewis’ book, which has gained widespread media attention for its suggestion that much of the US equity market is effectively rigged in favour of HFTs at the expense of long-term investors. Preferential treatment for HFTs, including ‘priority’ data feeds that enabled HFT firms to see market activity faster than the rest of the market, create an unfair advantage, it is claimed. The US Department of Justice is currently carrying out an investigation into HFT, which is thought to account for more than half of all equity flows in the US today.

“We [at IEX] are not saying the entire market is rigged,” said Ryan. “But there are loopholes that are being exploited, and we all need to be aware of that.”

HFT has been the subject of controversy for years. Accusations frequently focus on three kinds of illegal market activity – front running, market manipulation, and insider trading. All of these are already illegal – but the accusation is that the extreme speed and complexity of HFT activity makes it difficult for regulators to properly monitor markets, providing an opportunity for aggressive and unscrupulous trading firms to take advantage. It is claimed in the book that HFTs are able to see market developments and begin reacting to them in 200 microseconds – far quicker than most investors, who are often still trading in milliseconds at best.

IEX does not allow co-location – an architecture closely associated with HFT. Instead, the venue claims that it has access to the fastest information currently available, but releases it to all its members with a time delay of 350 microseconds. The idea is to create a level playing field, in which all perceived ‘unfair’ advantages are removed.

“Trying to stitch the data together as a buy-side firm is next to impossible,” said Ryan. “We could not believe the disparity in the data these asset managers were getting from their brokers. It’s not normalised.”

Although the US ostensibly has a consolidated tape of post-trade data, available free of charge to all market participants, the data is actually divided between a delayed service – available to all – and a near real-time service that investors can pay to receive. One of the commonly cited problems with the US market is that it is frequently HFT firms that can afford to pay for faster information, while the retail investor cannot.

However, IEX does not blame the US Securities & Exchange Commission  for the situation. The road towards regulation is paved with good intentions, said Ryan. While current rules may have weaknesses, it would have been difficult to predict them at the time. Even where the SEC to ban practices favoured by HFT such as co-location, the HFTs would just find another way round it, whether by setting up nearby in a data centre or through other means. As for Europe, the situation is even worse since no consolidated tape, whether delayer or otherwise, exists.

IEX claims that it has experienced a massive surge of interest following the publication of Lewis’ book. Based in New York, the company has just 34 employees. The interest is mainly from buy-side firms that are looking to minimise their market impact. But what if larger venues were to begin offering similar services?

“Even if all the exchanges started copying us and we ended up disintermediated, we would still have succeeded by making the whole market change to become a lot cleaner,” said Ryan.