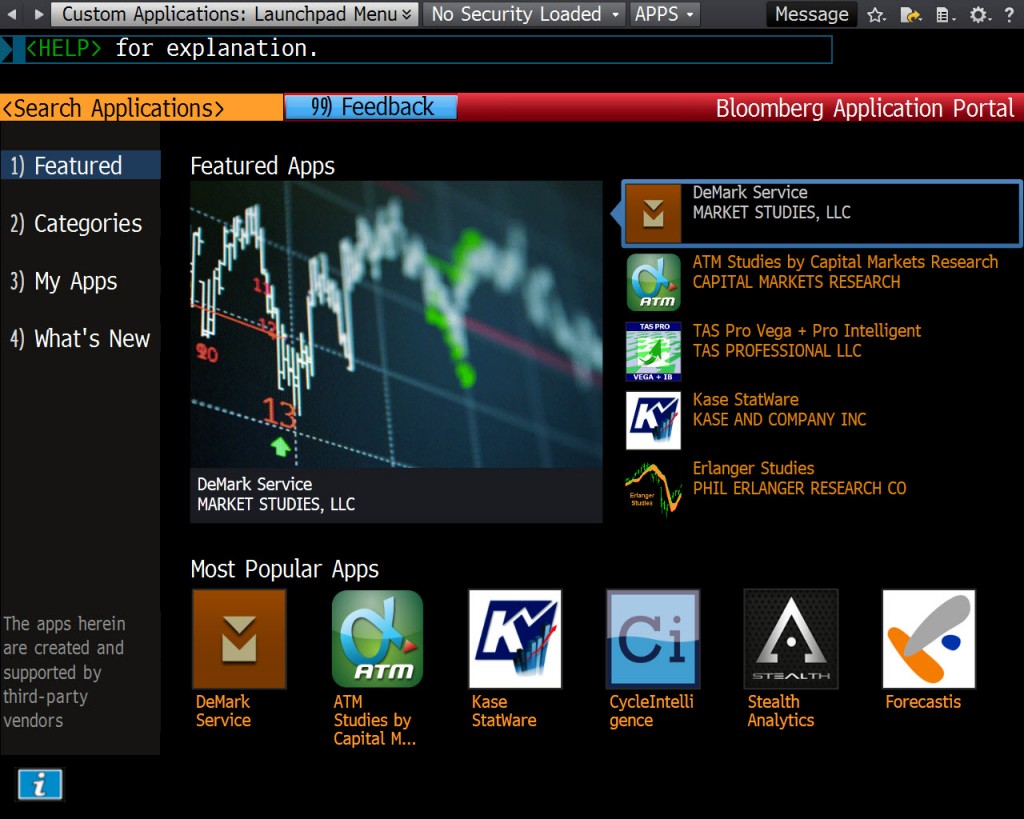 Citi has launched an electronic block pricing tool via the Bloomberg App Portal, marking the first time a major tier one broker has ever used the Portal to deploy an application around the world.

The Citi Total Touch Price tool is an execution platform that connects users with Citi’s liquidity in 3,000 names including US stocks, ETFs and equities in Latin America. The idea behind Total Touch is to give investors the ability to request bespoke prices for block orders on demand as a part of their workflow on Bloomberg Professional.

“This tool will provide our clients with greater transparency into block pricing, and is specifically tailored to their specific order size, reducing information leakage signalling and liquidity fade,” said Mani Singh, global execution sales at Citi.

Block trading is a major concern for the buy-side, since average order sizes have declined precipitously in recent years. At the same time, trading on exchanges and other lit venues has become more difficult due to the fragmentation of the market and the rise of high-frequency trading, which many asset managers are concerned increases the risk that large orders will be picked off leading to adverse market impact.

Total Touch is already integrated with the Bloomberg execution management system and its IOI network, but by adding it to the App Portal Citi is seeking to reach more users of the Bloomberg Professional service.

The Bloomberg App Portal itself was launched in November 2012. At the time, Bloomberg said the Portal would help financial services companies to build and share new apps that would revitalise the industry. Headed by Claudio Storelli, the Bloomberg App Portal team reviews applications sent in by developers and selects the most promising. The new apps are designed to work on Bloomberg Terminals, and also on the iPad. Users pay a monthly subscription to use their chosen apps. Users can download and review virtually all the applications for a preview period before purchase is required.  Companies can also use the App Portal to release their own software tools to employees and clients.