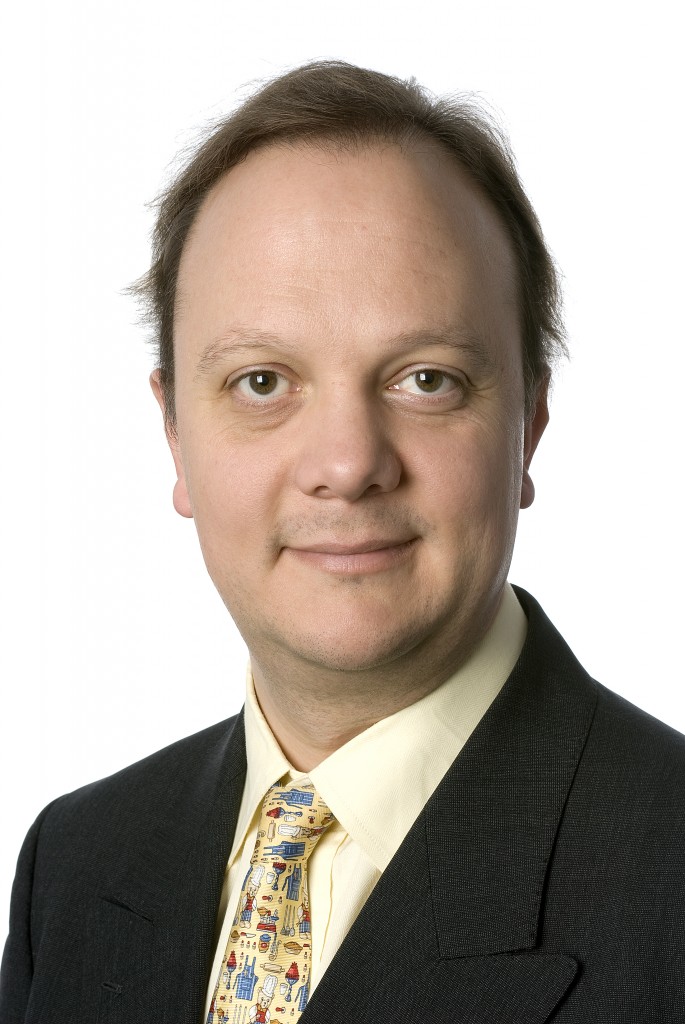 Broom: “setting out the future role of the institution in the wider market”

BNY Mellon says a global overhaul of its payments infrastructure will position it for “a new era” in payments and fundamentally change its relationship with customers and other financial institutions internationally.

The bank has been working with payment systems developer Clear2Pay for the past two years, culminating in the roll-out in January of the first phase of the new global system in Frankfurt, from where it will provide Euro clearing capabilities for its global clients.

At the same time as announcing the new infrastructure, the bank said that it will become a direct settlement member of the UK’s high value payments system, CHAPS. BNY Mellon is the latest in a series of international banks to join CHAPS following a Bank of England review.

Alan Verschoyle-King, global head of sales and client management, BNY Mellon Treasury Services said that the roll-out of the system would take several years and shows that transaction banking is going through a period of profound change.

“It is not a mature market – it is actually at a pivotal point and the start of a new era,” he said. “People think that this is a piece of kit from Clear2Pay that we are implementing, but it is so much more than that – it is a whole processing model and operating mode. The quid pro quo of having a world-class infrastructure is that it is no longer acceptable to have it in one geography or one currency.”

Driving this are changes in the role of geographical centres, notably the inexorable rise of the Chinese Renminbi, coupled with the “change in processes to online, mobile and new settlement mechanisms that are being thought about and development”.

In particular, there is a regulatory demand for complete transparency. “We can’t have another 2008. We all need to manage our risks better – banks, customers and regulators,” he said. That means real-time access to data and a drive towards real-time liquidity management.”

Designed to provide a centralised global operating model for payment processing in multiple regions in any supported global currency and settled via multiple payment channels, the new infrastructure will support clients internationally. Verschoyle-King said that the infrastructure will “replace, expand and transform” the bank’s capabilities and service offerings, adding that it “changes the nature of the business we are in – as a correspondent bank we have deep relationships”.

Dominic Broom, head of sales & relationship management in EMEA at BNY Mellon Treasury Services, described the new infrastructure as “setting out the future of not only the institution but the role of the institution in the wider market.”

Doug Gross, general manager of Clear2Pay US, said that the global system will be run out of two US-based data centres – the Frankfurt operation already is – based on an Oracle 11g database running on a Red Hat Linux system. Key to the system is the IBM Business Process Manager, which choreographs the activity between the data centres and satellite operations.

“The bank was diligent in picking the right architecture, said Gross. “It means that we they turn on new services and currencies, it is a matter of configuration. They have really thought through the strategy in the long-term.”

“The architecture is the key thing,” said Peter Hazou, head of market management in EMEA at BNY Mellon Treasury Services. “A lot of thought has gone into the design and reflecting on what the future needs might be. Different regions have different legacy infrastructures, but user expectations are global.”