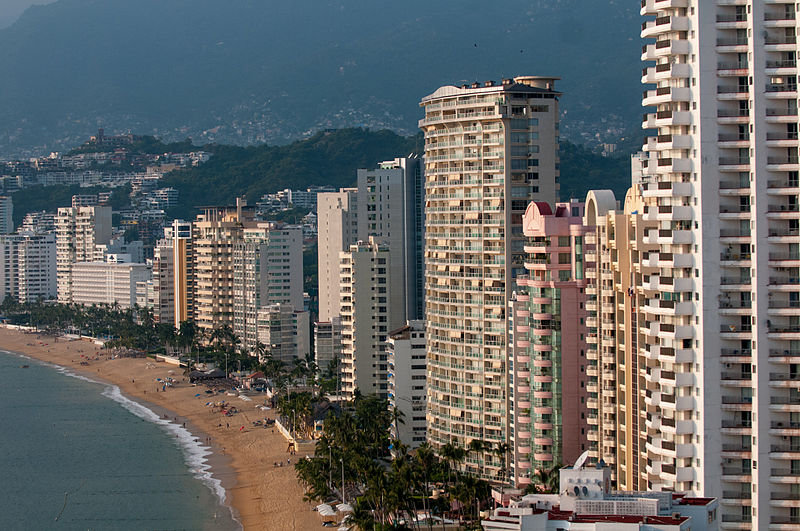 Cross-border payments company Earthport has launched two new routes into Mexico and Colombia, as part of a drive to open up Latin America for faster, more efficient and transparent payments.

“The addition of Mexico and Colombia will further cement our position as the specialist white-label service for low value payments with a global footprint in all continents,” said Paul Thomas, executive director at Earthport. “Our service enables our clients to provide advance disclosure of the principal amount and settlement dates of cross-border transfers, resulting in improved transparency and predictability as well as enhanced customer experience.”

Dodd-Frank 1073 is the US regulation that deals with cross-border payments. Thomas added that ensuring payments were compliant with 1073 was a key selling point of the new scheme.

In August last year, mobile payments network YellowPepper launched in Colombia, marking the beginning of a massive project to bank the unbanked and sweep away the dominance of cash across the Spanish-speaking Americas. Miami-based YellowPepper signed 12 Colombian banks to its system, which consists of a mobile payments card called Socia, developed by YellowPepper for Credibanco, one of the two payments processors in Colombia.