Commerzbank connects to Regis-TR ahead of EMIR 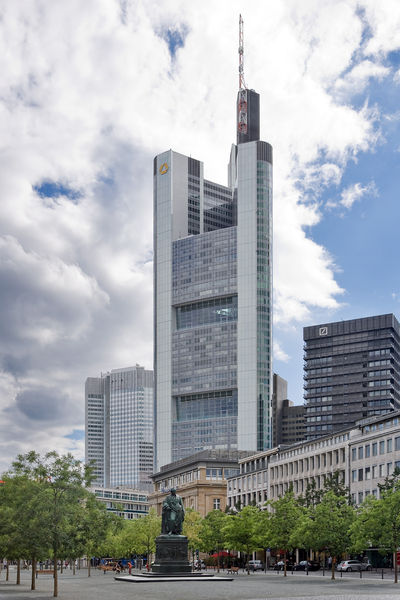 Germany’s Commerzbank has just signed up to Regis-TR, the European trade repository owned by German CSD Clearstream and Spanish CSD Iberclear, as part of the bank’s drive to ready itself for the EMIR legislation on OTC derivatives reporting.

EMIR is the European Commission’s implementation of the principles agreed by the G20 in Pittsburgh in 2009, intended to reduce risk and increase transparency in financial markets by moving the bulk of OTC derivatives trading onto centrally cleared, reported and traded platforms. The reporting obligation takes effect on 12 February 2014.

Commerzbank and Clearstream already have a joint service called TradeCycle, launched in September 2013 as a tool to help customers prepare for central clearing of OTC derivatives. The TradeCycle service covers trading, clearing, settlement, custody, and services within these such as advisory, valuation and collateral management, and is an attempt to make things simpler by removing the complex negotiations with multiple banks and vendors for each transaction and replacing that with a managed service. The aim is to have an end-to-end solution for OTC derivatives that will help users to cut costs, enhance yield and improve risk management.

Now the bank has connected to the repository it will effectively be ready for the February deadline.

“EMIR self-reporting requirements represent a significant undertaking,” Steve Sheffield, head of projects in the chief administration office of Commerzbank corporates & markets. “When Commerzbank made the decision to additionally offer reporting to its clients and affiliates, the choice of Regis-TR to partner with took on an even higher level of importance. Clients we are reporting on behalf of can now benefit from a de-risking of the reporting deadline and a very convenient reporting solution for over-the-counter and listed derivative transactions. At the same time, Commerzbank receives an excellent level of architectural and process flexibility to cover its wide range of reporting requirements as well as being cost effective.”

It is expected that the EMIR obligation to clear will follow before the end of next year, with regulator ESMA due to release the regulatory technical standards in September 2014.