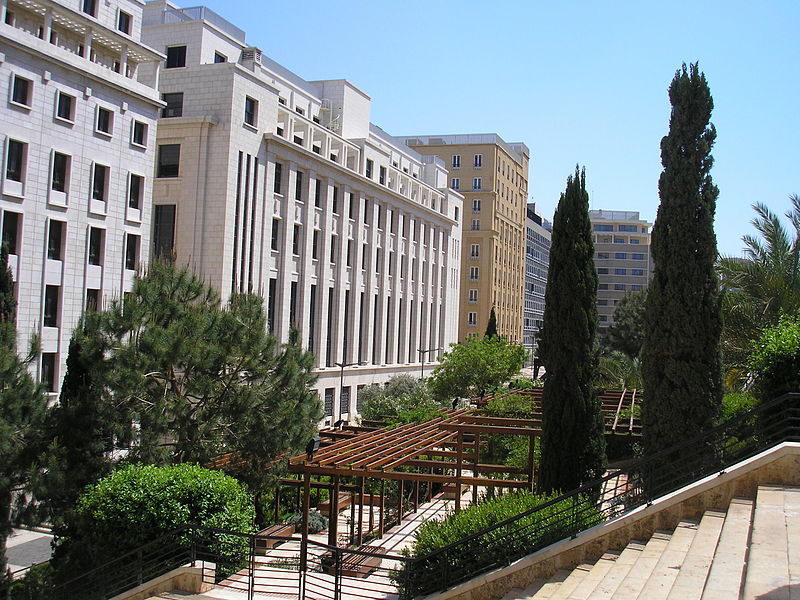 Bank of Beirut has gone live on Misys Sophis Value platform, which the bank says will help it increase its STP rate, manage trade repository and cross-asset collateral and margin, and better interact with Lebanon’s other banks.

Founded in 1963, Bank of Beirut is one of the larger banks in the country, with 60 retail branches in Lebanon as well as foreign branches in Cyrus, Oman, the UK, Germany, Australia, Dubaim, Nigeria and Iraq. It also runs wholesale business and offers insurance brokerages and an independent investment bank.

The bank has been running its core retail banking systems with Misys for the last 15 years; it will be using Sophis for its treasury, asset management and brokerage divisions.

The deal follows on Misys’ recent deals:  in Africa it installed a core systems replacement for Cooperative Bank of Kenya, and Bangladesh’s International Finance Investment and Commerce Bank has just installed a new core banking platform from the vendor as it plans to increase its presence in Bangladesh, Pakistan and Nepal.

Lebanon’s banking sector has been described by the IMF as the “backbone” of the local economy, with assets at nearly three times the GDP of the country. The economy of Lebanon has more than doubled since 2000, from $17.3 billion to $43.0 billion in 2012, according to figures provided by the World Bank. The capital Beirut has seen much reconstruction since the war of 1975-1990, and Beirut is keen to market itself as a modern global financial centre.