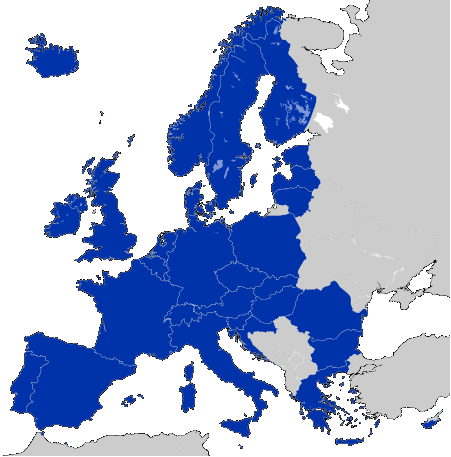 T2S will go live in July 2015, according to the European Central Bank

T2S is the European Central Bank project to improve the region’s post-trade infrastructure by removing cross-border barriers to trade. As part of T2S, institutions will need to migrate from their current ISO 15022 messages in favour of the newer ISO 20022 messaging standard. T2S is due to launch in July 2015.

The Volante Accelerator converts ISO 150022 messages to their equivalent ISO 20022 messages. It also provides definitions and cross-field validations for all other messages. The idea behind the tool is to make it easier for banks, CSDs, global custodians and securities services firms to convert messages and adhere to the new standard.

Users can map their own data into the new format using adaptors such as XML, CSV, Fixed Width and COBOL copybook. The Accelerator supports all T2S connection models such as push, pull, message or file. It also includes browser-based html abilities for exception management and screens that aim to make manually inputting the data easier for smaller firms. The Accelator works with Swift, SIA/Colt or Direct CoreNet connectivity.

The expected benefits of T2S include an increase in information flow from CSDs and custodians to their clients, which could be an advantage in terms of risk management for banks. Improved collateral management abilities may also follow, alongside greater efficiencies in cash management, reporting and the pooling of securities from a common settlement platform, according to SIX Securities Services.

Last month, Swift completed network acceptance testing for its connectivity service for T2S. Swift was chosen following a public procurement process run by the Bank of Italy of behalf of the central banks of the Euro system. Migration to T2S will take place in four waves – 1 June 2015, 2 March 2016, 3 September 2016 and 4 February 2017.