FIS: making a mark in mobile 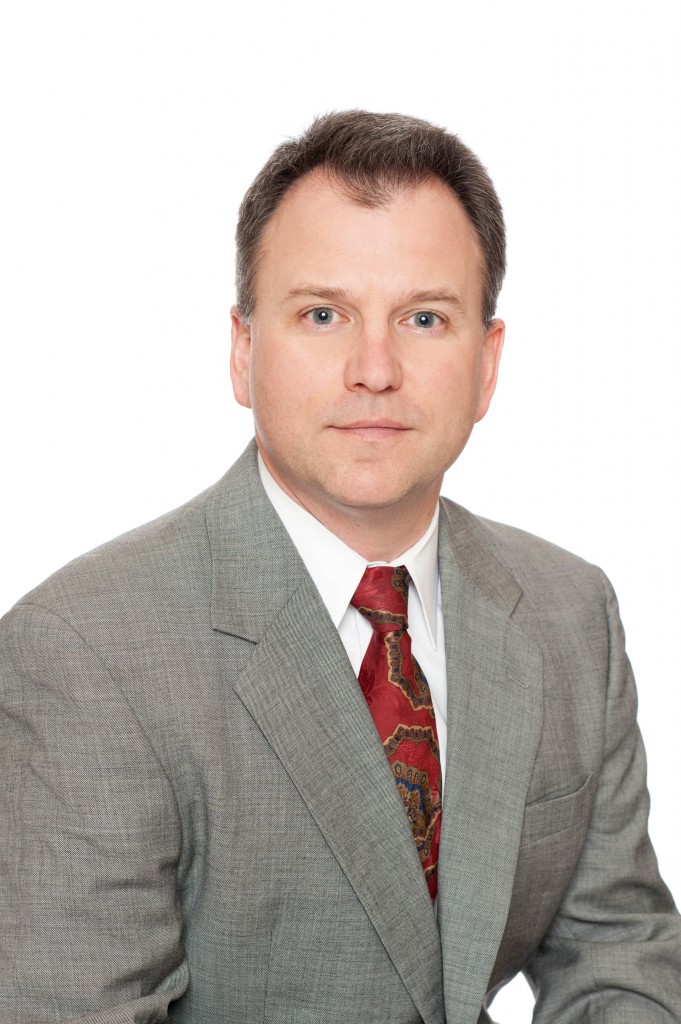 Brown: “The banks understand that they need to go beyond banking.”

The mobile financial services revolution has been going on for quite a while, with different players forming and breaking alliances over the years. In recent months, however, there has been a growing sense that companies are starting to understand the different roles they will play in the new mobile economy. Doug Brown, senior vice president, eBanking, at FIS agrees, but simplifies the picture at a stroke: “The only people that really matter to us are the banks, the card issuers, the retailers and the customers – other models with multiple third parties involved don’t seem to have any merit or value to them and I don’t really see any reason for them.”

For FIS, the largest financial technology firm, this an important position. “Mobile brings forward all these customer experiences, and for us with our banking base it’s an opportunity, because we think that people will trust the banks more than others – banks really have an advantage in the customer mind-set they can capitalise on,” says Brown, but adds, “it is not just banks, it is also key retailers, who are an important part of the mix.”

FIS’s offering in this is Open Wallet, “based in the cloud, using industry standards”, says Brown. “That removes the hardware component, and a lot of the friction, because it is all happening in a great big, bullet-proof PCI compliant database – we don’t store any security data on the phone, and we don’t even transit them to the point-of-sale; we complete the transaction through a standard messaging interface, which is very secure. It is also very extensible, because it means we can offer a lot of different payment types to the customer.”

Brown says that the company has 21 million active mobile banking users  and is seeing a change in the way banks are approaching the market. “The banks understand that they need to go beyond banking, which is where commerce and loyalty schemes and the like come into play. The banks certainly get it now – and there is a whole new set of competitors, the digerati that they now have to compete with, like Facebook and others, has forced them to up their game.”

“It does seem to have confused people. People think of it as an aggregation portal online, and use it like that, but for us it just means the phone being an enabler of all kinds of commerce and transactions,” he says. “For us it can be manifest in different ways – a retailer could put a bank card in it, or one of their own private-label products. It’s not just about being able to pay, it’s about being able to track usage, integrating loyalty and using products like our Active Analytics suite.”

Not so very long ago, the competitive stance would have been to own the customers’ total business, but just as people carry around cards from multiple service providers, so they want to have that replication in the digital world. “The banks are very keen to make the wallet open, so that you can put retailer cards in there, and other bank’s cards, for the simple reason that they want a bigger share of the wallet, so they are all now using an open model.”

Even so, we are a long way away from a situation where the consumer will have a single digital wallet on their phone. “We think it will come down to a point where people will have maybe four or five primary brand-name wallets that they regularly use. The banks have the best security and the best reach, but Starbucks and Subway and Wal-Mart are all big enough and have the kind of brand proposition – and the reach and ubiquity – that means for them a wallet makes sense, but the other 10 million retailers out there are not going to have their own.”

Mobile is a game-changer all round – he cites the case of one customer, a natural yoghurt retailer, that saw transactions increase by 300% with the adoption of mobile commerce. “Sometimes I have to question the statistics, because they seem unbelievable,” he says. The explanation was that the store in question was near the gym on a college campus, and while students tend not to take their wallets to the gym, they do take their phones.

For retailers, more than banks, the opportunity is to exploit the possibilities for mobile in real-time, while the customer is on the premises. There should be no lag as you have with the current statement and coupons arriving in the post and then having to go to the store to redeem them, he says.

“People expect everything in real-time now, so for the retailer, it’s about giving you an offer right now and you taking up that offer on the spot, or in a restaurant setting we can handle tipping, for instance, “ he says. (He adds a detail that parsimonious Brits might like to note before their next trip to the US; “We’ve found that if you set a default level on the tip, people will just  pay whatever it is. We’ve put it at 25% and people just hit the button – which means that servers like it and actively promote the mobile wallet.”)

“We’re still in the first innings of a nine-innings game; there have been some false starts,” he says. “There has been big headline noise, like Google Wallet, but no real traction, so we think it is still pretty much wide open for something that makes sense to the consumers, the merchants and the banks.”

Ubiquity is another key issue for any putative service that hopes to step into that. “In essence it has to be as widely accepted as Visa, which is why we make such an effort in dealing with the acquirers – they are the way to reach the smaller merchants in particular. A healthy ecosystem is essential for mobile to thrive. The next 12-18 months are going to be very interesting in terms of establishing that ubiquity.”

That includes working with the ATM manufacturers so that users can with draw cash using their mobile phone. “We’ve found that users, even students, still want to be able to have cash, for a variety of reasons,” says Brown. How they interact with the ATM is already changing, with the phone offering the ability to “stage” withdrawals – setting up the transaction on the phone before going to the ATM In trials at ATM sites in Chicago, the company has seen the time spent withdrawing cash reduced down to “just five or six seconds”, he says.

As with many other aspects of the mobile financial services, this opens up new possibilities that suppliers are proving quick to take advantage of. As an example, Brown says that FIS is working with one US insurance company on the emergency disbursement of cash in situations such as the Hurricane Sandy event that hit the US East Coast last year.