Contactless cards set to reach quarter of a billion next year 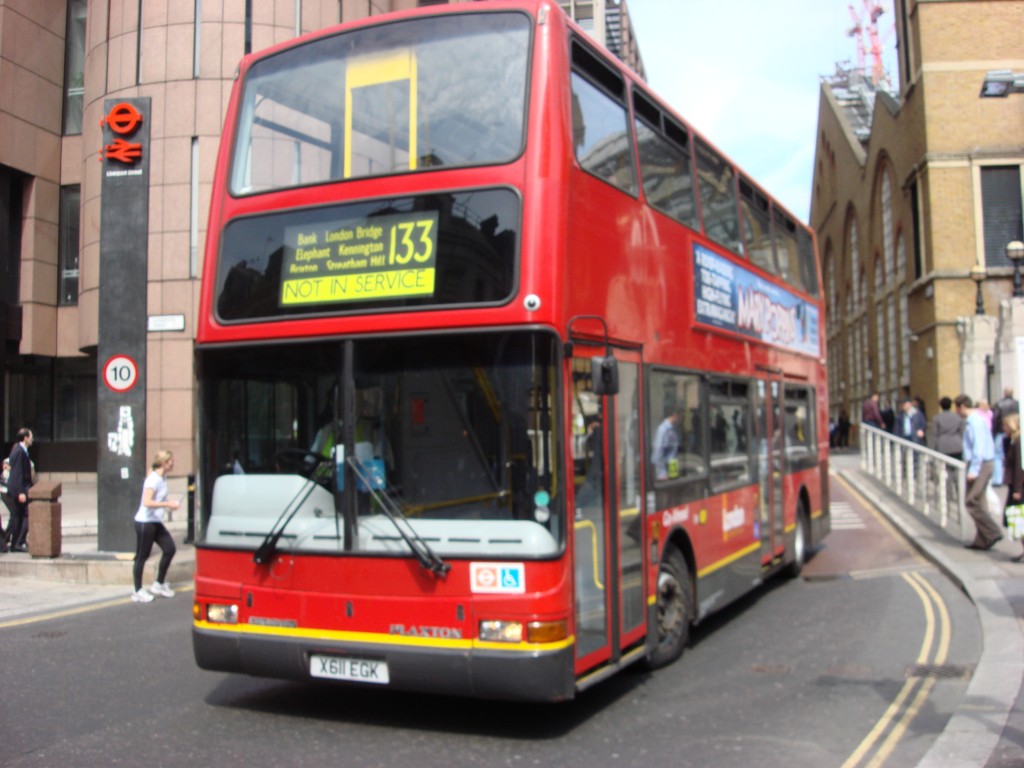 Contactless  cards can be used in London to make bus journeys

The number of contactless payment cards being used globally next year is set to reach 249 million, according to a new report by Juniper Research.

Uptake is expected to grow mainly in early adopter countries such as Australia, Canada, Poland and the UK. In the medium term, Juniper expects the US to account for a large increase, as the regulator forces firms to move away from magnetic stripe cards towards full EMV.

Historically, the shift towards contactless has been aided greatly by the global migration to EMV standards-based chip and PIN cards, starting in 1996. In the US, EMV has not yet been universally implemented. However, card providers have all stated their support for US EMV migration and set out plans to make it happen. The latest generation of EMV cards began being issued in the US in late 2012, with a view to achieving full transition to EMV by the end of 2015.

In Europe and parts of Asia, schemes such as Visa’s payWave and MasterCards’ PayPass are gaining traction. Closer to home, ticketing on public transport such as London buses and retail usage have already helped to increase uptake in the UK, with 3.5 million London bus journeys paid for via contactless cards since November 2012.

According to the study, the main advantages of contactless are the faster throughput at checkout, reduced cash handling and increased customer retention. Faster checkout reduces the number of customers lost to long queues, and also increases the efficiency of the payment.

However, PoS terminals still account for a small minority in nearly all markets, so customers are still severely constrained in terms of where they can actually use their contactless cards. “We’re still at a comparatively early stage in the consumer contactless journey,” said Windsor Holden, report author, Juniper Research. “Awareness of –and confidence in – the technology needs to increase substantially before we move to true mass adoption.”

Part of the problem for banks, card companies, technology vendors and retailers has been the issue of how to combine contactless and mobile technology. Despite years of hype, contactless mobile wallets have not taken off in the UK. Studies consistently report low levels of customer usage, correlated with high levels of mistrust. In May, a survey carried out by YouGov on behalf of outsourcing firm Firstsource Solutions found that fewer than one in four of UK consumers would use their smartphone like a credit card to make payments even if they had the relevant app.

Nevertheless, several new products have been launched in recent months, including the Isis mobile wallet, which rolled out across the US in November, and the moneto mobile wallet launched by Kalixa in Europe in July. Both propositions involve making contactless payments at the point of sale using a mobile device.