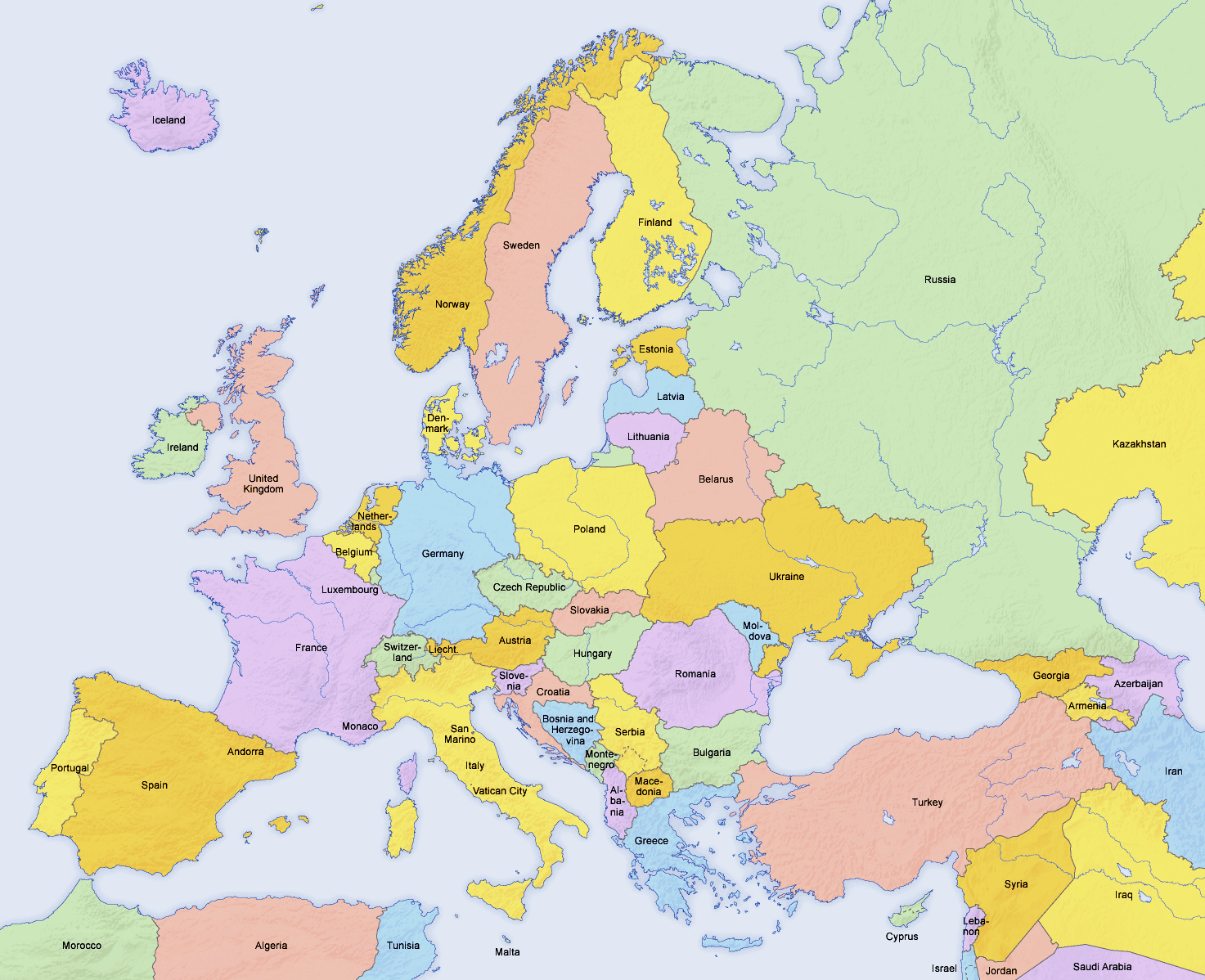 Swift has completed network acceptance testing for its connectivity service for T2S, the EU project to reform Europe’s post-trade infrastructure.

T2S was originally intended by the European Central Bank to create efficiencies in settlement, as a counterpart to the introduction of the euro. T2S aims to make post-trade processes easier by offering neutral, harmonised and commoditised delivery versus payment settlement in central bank funds across all European securities.

Swift was chosen following a public procurement process run by the Bank of Italy of behalf of the central banks of the Euro system. The firm had to complete a series of test cases to prove that its solution would meet all the requirements of T2S, including the last milestone, the Eurosystem Network Acceptance Test.

Several of these institutions including Clearstream and Euroclear signed up only recently, in September. The moves were something of a surprise as until recently many industry observers believed the large ICSDs and CSDs, along with the biggest global custodians, would take the direct connectivity route into T2S. But enthusiasm for the direct approach seems to be waning under concerns that the total cost of such a move too prohibitive.

Swift is now supporting the testing activities of the European Central Bank and direct T2S participants in preparation for the go live of T2S, which is currently due in June 2015. The company has also set up various complementary products and services to help customers with testing and migration to the new platform.

“We are delighted to have reached this important milestone in the delivery of our connectivity solution for T2S, and I would like to thank the Banca d’Italia for its strong co-operation with us during the extensive series of tests,” said Alain Raes, chief executive EMEA and Asia Pacific, Swift. “Successful completion of network acceptance testing is yet another demonstration of this, and positions Swift well to move on to the next phases of this crucial programme for our community.”

Fintech funding in Q2 2020 rebounded from Q1 by 17%, but the number of fintech deals is continuing to fall, accordi… twitter.com/i/web/status/1…

Crediverso, a family-owned LA-based financial comparison marketplace, is launching in the US especially for the His… twitter.com/i/web/status/1…

RT @Mendix: Join us, @FinTech_Futures and @bentonfintech, on August 19 at 2 pm BST to talk about #digitaltransformation and #lowcode in the…

Approve[.]com, an Israeli fintech which automates the procurement process, has landed $5 million in a seed funding… twitter.com/i/web/status/1…