Lessons on living in a real-time payments world 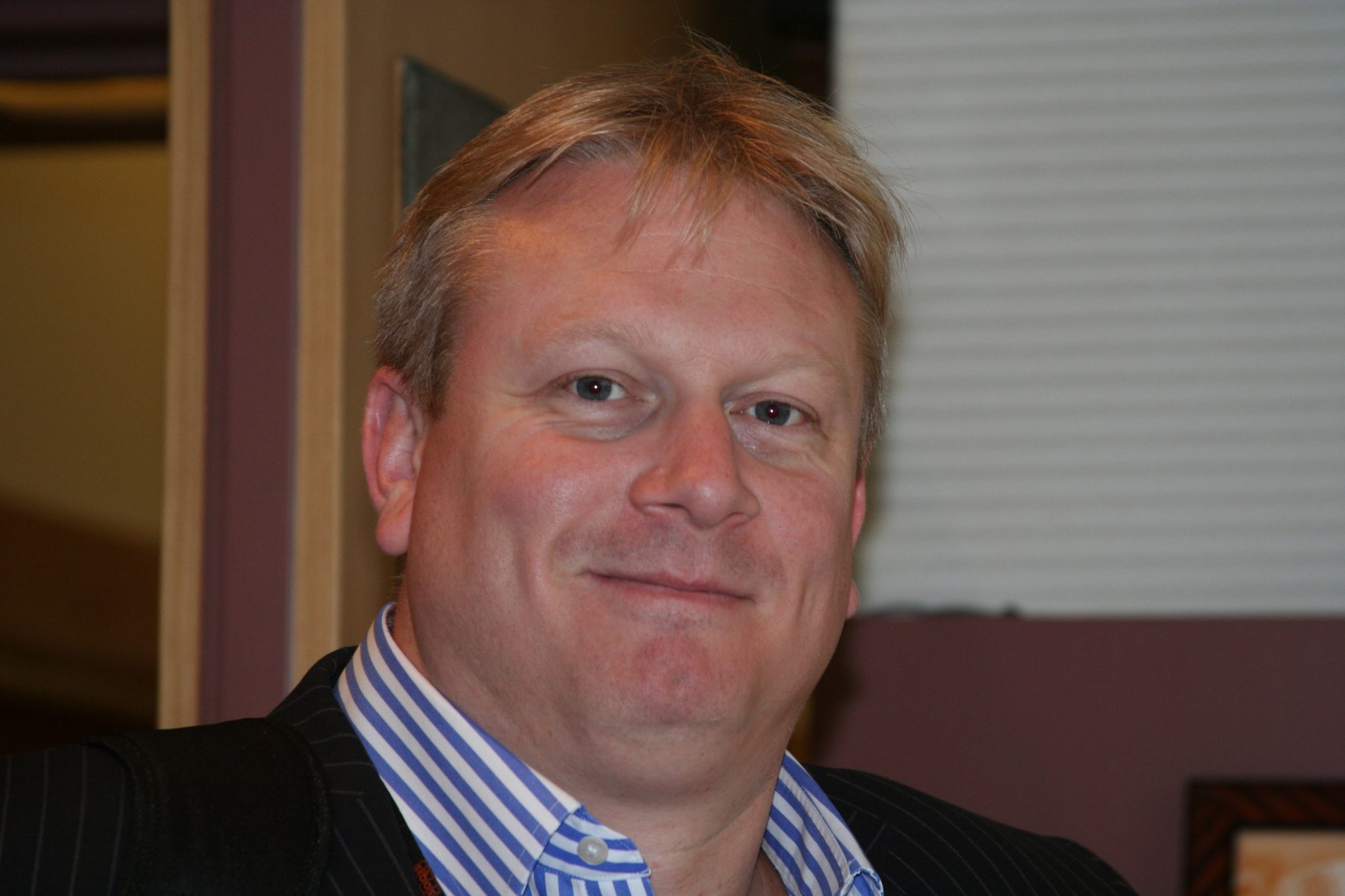 Stoddart:  US is now looking at modernisation and faster payments

Coming to the US to tell an audience of payments specialists about how the UK has transformed its national infrastructure over the past five years with the introduction of an effectively real-time payment system might have been considered a rough assignment – what can the Brits teach the wider world, particularly the US, about payments modernisation?

Paul Stoddart, managing director for strategy and business development at VocaLink, may well have felt that until, four weeks before he was due to address just such an audience at the Money2020 conference in Las Vegas, the US Federal Reserve said it would be launching a consultation on faster payments and the benefits of new payment systems and economies.

As the operator behind the UK’s Faster Payment Scheme, which allows consumers and businesses to transfer money between bank accounts almost instantly, VocaLink is well-placed to comment, says Stoddart.

“The interesting thing is that the Fed doesn’t have the same mandate to direct a change as the Bank of England or the Reserve Bank of Australia, but the announcement has nicely teed up the conversation, and what we have found since we have been at Money2020 that we have had people come to talk to us who we wouldn’t have seen before – they’ve seen the topic, they’ve done some research and they’ve seen us on the agenda. Hopefully we can tell them the story of how things panned out in the UK.”

That story begins a more than five years ago when the UK banks were told by regulators to shorten the three-day clearing cycle that was then in place. The result was the Faster Payments System, which Stoddart says was “launched with very little marketing from the banks”, and which had been de-scoped to ensure it launched on time. Originally it had been intended to have both push and pull transactions, but launched with just push transactions.

“It was released with little fanfare but over the past five years the volumes have grown more than 20% a year,” he says. Some of that is volume is being taken from BACS, the existing 3-day clearing system but “ad hoc payments and internet bill payments are now the types of transactions that are going through Faster Payments”, he says.

“Gradually we are seeing BACS volumes are decreasing, and cheque volumes are in also in decline. Now we are seeing it attract some retail payments, because people have come along like Barclays, which is a very innovative bank in the UK, with its Pingit mobile payment application. What Pingit has done is build on top of the real-time payments system, which shows that Faster Payments has acted as a platform for innovation, which is where we really see value being extracted from it.”

Barclays has stolen a clear competitive lead with the launch of Pingit in February 2012, but the other UK banks are also now poised to introduce their Faster Payments-based mobile payment services. A new service, provisionally called the Mobile Payments Scheme is scheduled for introduction, under the aegis of the UK Payments Council, in April next year. This will enable P2P payments using a proxy database of mobile phone numbers. In the summer, it is expected that Zapp, a hands-off subsidiary established by VocaLink earlier this year will launch with the backing of several big name banks and major e-commerce merchants. “These are further innovations that sit on top of the Faster Payments infrastructure. When mobile proxy goes live that will really start the ball rolling, and then Zapp will bring mobile payment capability to the merchants,” he said.

While banks and infrastructure organisations like VocaLink have been developing these capabilities for years, the roll-out in the merchant and consumer spheres will be much faster, he says. “I saw some research recently that said m-commerce adoption is happening 10 times faster than e-commerce adoption did when the internet retailers first appeared. People didn’t really anticipate the pull from consumers – they want to be able to transact in a way that they are comfortable with, and that personal experience gives banks, merchants and service providers a means of delighting their customers as never before,” he said. “It is quite scary – there are a lot of people here giving presentations saying ‘The Future is Now’. The speed is quite frightening – the technology is evolving and service providers will have to keep up with it. For consumers it is a very exciting time.”