UK mobile payments held back by security and complexity 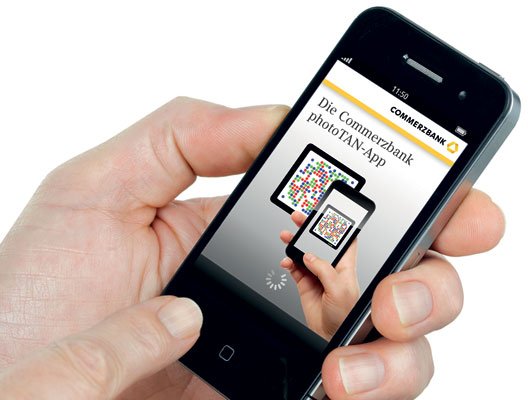 Mobile payments need to be simpler and safer says Zapp

With only one in five UK consumers using their mobile to make payments, new research suggests that the technology is being held back by consumer fears over security, lengthy sign-up processes and problems making payments outside of individual schemes.

Mobile payments specialist firm Zapp carried out a survey of 2,000 UK consumers, and found that 17% of them had made a mobile payment. Of these, some 60% were limited to simple bank transfers between accounts, rather than paying for goods and services. Of those making payments, one in five said there are not enough people and places to make payments and 18% said it was difficult to pay people who don’t use the same mobile payment system.

Respondents cited security risk as the biggest problem (50%), while complex registration put off one in ten.

The study found more positive ground when it asked whether users of mobile payments would make more payments if a simple system could be created using existing bank accounts and mobile phones and no additional registration – 86% of users said yes. In total 40% of all respondents said they would use this type of payment system, a rise from 33% who said the same in February. The figure was higher for people aged 25-34, where 55% said they would use it.

“The research paints a picture of pent up demand and frustration,” said Peter Keenan, chief executive at Zapp. “People want to pay with mobiles, but they need to be convinced that payment is secure, and it has to work everywhere and be totally hassle free. History shows us that mass adoption always follows trust and convenience, which in turn is enabled by cooperation.”

Keenan added that similar constraints had hampered other technologies such as ATMs and mobiles in their early days, with users only able to withdraw cash from an ATM owned by their bank, or users forced to pay higher charges when calling someone on another network.

“For mobile payments to really take off, it’s clear banks and retailers need to work together more closely – using their brands to win trust and making it easier and more convenient,” he said. “We are hugely excited that Zapp’s digital first payment ecosystem will offer much greater levels of security, trust, interoperability and availability than what’s currently available when we launch 2014.”

Consumers rated online shopping (69%) as the item they’d be most comfortable using their mobile for, followed by groceries (59%), entertainment purchases (55%) and paying bills (54%).

Despite the historical obstacles, Visa predicts that by 2020 more than half its transactions will be carried out on a mobile device. That view has been given some credence by the flurry of mobile payments activity across Europe in recent months, including launches in Poland, Spain and the UK, as well as Visa Europe’s own collaboration with IBM and Monitise, announced earlier this month.