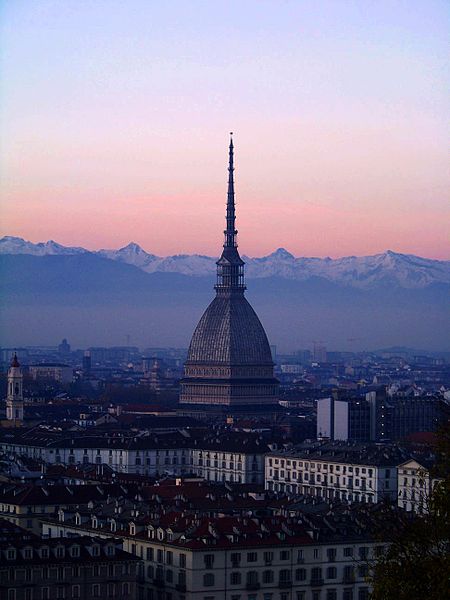 Financial technology company SIA has acquired Italian telecoms firm Emmecom as part of a plan to create a new technology infrastructure across Europe for merchants and banks.

Founded in 2000, Turin Italy-based Emmecom offers fixed, mobile and satellite telecoms services. Based in Milan and Brussels, SIA is active in payments, e-money , network services and capital markets across 40 countries.

Under its acquisition plan, SIA will use Emmecom to help achieve its goal of gathering up card payments data generated by POS terminals and delivering it to bank authorisation systems. SIA plans to use a web portal to monitor the flow of transactions through various different channels, and produce statistics and reports that reflect how POS terminals are being used. The intention is that banks and merchants will be able to use the service to rationalise the various domestic networks for the collection of POS payments, making the process more efficient.

The SIA infrastructure will be available in every European country, in reflection of the region’s 9% annual growth in electronic payments according to figures provided by the European Central Bank.

“In line with our development strategy, we set our sights on the acquisition of a high-tech company like Emmecom which adds a new element to the network of excellence that lies at the heart of SIA,” said Massimo Arrighetti, chief executive at SIA. “From today, banks and businesses have at their disposal a new family of innovative services which will soon be available at European level and will go to join SEPA payments, e-money and access to the principal stock markets, all with a single, ultra-fast connection”.

SEPA, the Single Euro Payments Area, is one of the pillars of European integration. It is intended to simplify and harmonise bank transfers in the European Union, and to help underpin the use of the single currency. Due to take effect in February 2014 for eurozone countries, and October 2016 for businesses in non-eurozone territories that make and receive payments in Euros, SEPA imposes a mandatory duty to switch existing payments applications and databases in favour of the new payment schemes and corresponding formats, specifically XML-formatted ISO 20022.

SIA has been expanding its reach in recent months, as part of a three-year recovery plan for the firm. In May, the company announced plans to extend its financial ring to New York. The move followed the activation of a hub in Frankfurt as the third cornerstone, after Milan and London, of its fibre optic, high speed network infrastructure.