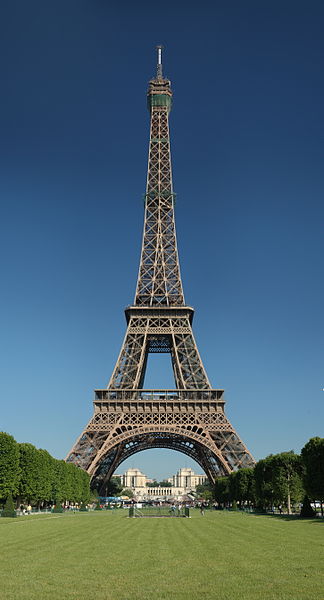 Euroclear will move the Paris, Amsterdam and Brussels markets to T+2 settlement

Securities trading in France, the Netherlands and Belgium is to move to T+2 settlement in October 2014, following a decision by Euroclear to pre-empt Europe-wide settlement reforms.

Euroclear’s central securities depositories in France, the Netherlands and Belgium will be the first to move. Euroclear Finland, Sweden and UK & Ireland are also considering a switch to T+2, with recommendations and timelines expected during 2014.

“The concept of a shorter settlement cycle across Europe has its roots in the work of the Giovannini Group in 2001-3,” said Valérie Urbain, chief executive officer of Euroclear Belgium, France and Nederland. “We concur with the Association for Financial Markets in Europe’s recent findings that a move towards a shorter settlement cycle will increase operational efficiency, as well as drive down counterparty risks. After extensive consultation…we took the decision to commit to T+2 settlement now and to make the transition earlier than required.”

The AFME study referred to by Urbain, Impacts of implementation of T+2, was published in May 2013 and suggests that T+2 settlement will reduce risks post-trade. The document recommends that T+2 implementation should precede T2S in June 2015, to allow market participants time to prepare. It also notes that affirmation, allocation and confirmation will need to take place on the trade date, with pre-settlement date matching preferably on the trade date and taking place on T+1 at the latest.

Urbain added that the Euroclear CSDs are ready to settle in T+2, but acknowledged that making the changes suggested by AFME would require a period of time for market participants to adjust.

Previously, most of Europe had operated on a T+3 model. The main exceptions were Germany, where German CSD Clearstream has operated T+2 settlement for many years, and Russia, where T+0 settlement has been the norm. However, in the case of Russia, the creation of a single CSD called NSD in late 2012 heralded the first step in a move towards T+2 settlement. According to the Moscow Exchange, all stocks, RDRs and sovereign bonds will be moved to T+2 in September.

T+2 settlement is already the norm in foreign exchange.