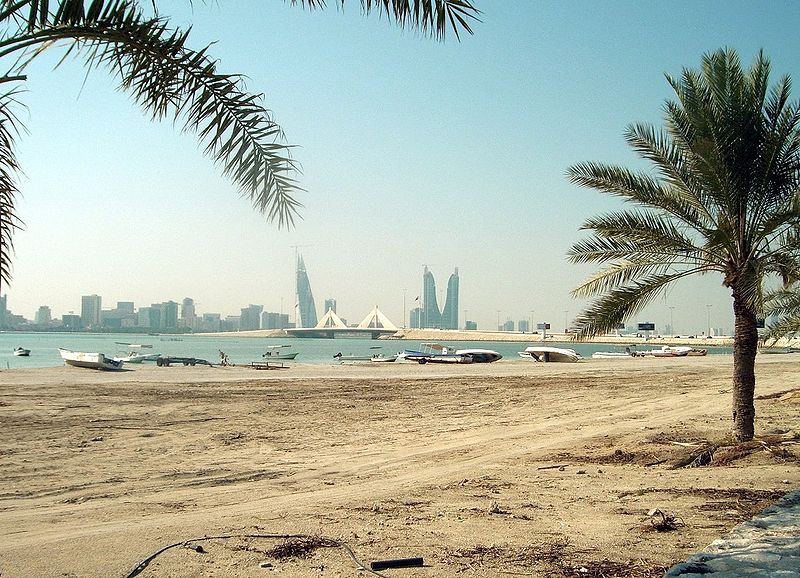 The Bahrain Bourse is to replace its trading platform with a new one provided by Nasdaq OMX, as the Bourse aims to become a trading hub in the Persian Gulf region.

The Bahrain Bourse was established in 2010 to replace the country’s previous stock market, the Bahrain Stock Exchange. Although the market was already using Nasdaq’s Horizon technology, the new X-stream platform is expected to increase the number of assets tradable as well as provide lower latency and increased capacity. The new platform is due to be rolled out in late 2014.

Located to the north-west of neighbouring state Qatar and to the east of Saudi Arabia, the island kingdom of Bahrain is one of the more notable markets of the Persian Gulf. Nasdaq OMX’s involvement with the country goes back to 1999, when it provided the technology that helped the original Bahrain exchange switch from manual to electronic trading. Located at new premises in Bahrain Financial Harbour, the Bahrain Bourse is not to be confused with the nearby Bahrain Financial Exchange, which opened in November 2011 and offers trading in both conventional and Islamic finance.

“Upgrading our trading platform is part of our implementation of BHB’s strategy that aims to improving all aspects of the bourse’s operations,” said Fouad Rashid, director of Bahrain Bourse. “Bahrain is dedicated to developing the capital markets sector in Bahrain, boosting regional investment and continuing our partnership with Nasdaq OMX through upgrading to its X-stream technology. We are very optimistic about our future growth, and building our regional and international footprint.”

There are 47 companies listed on the Bahrain Bourse, two mutual funds and nine bonds and Islamic sukuks. The three indices tracking the market’s performance are the Bahrain All Share Index, the Esterad Index (which consists of a basket of selected local-publicly listed companies), and the Dow Jones Bahrain Index. Unlike other markets in the region such as Saudi Arabia, foreign investors are allowed to own up to 100% of shares of local listed companies.