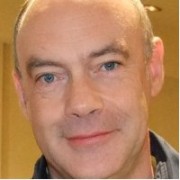 Australian alternative trading system Chi-X Australia has appointed John Fildes as its new chief executive, taking over from Peter Fowler on 1 May.

Fildes joins Chi-X Australia from high-frequency market making firm Getco, where he was head of strategic development, based in Singapore. In his new role he will be based at Chi-X Australia’s headquarters in Sydney, Australia.

Fildes’ previous experience includes senior capital markets roles at ratings agency MSCI, Morgan Stanley and Instinet. He played a key role in the entry into the Australian market of both Instinet and Getco; he is also a former board member of the Stockbrokers Association of Australia and remains significantly involved with the organisation, as well as the Australian Financial Markets Association and the Australian FMRC Market Quality Advisory Panel. Fildes began his career at market data vendor Telerate, in 1985. He was educated at the University of Liverpool, England.

“John Fildes has worked in or with the Australian market for two decades and is a well-regarded member of the Australian trading community,” said Tal Cohen, chief executive at Chi-X Global. “He has held senior positions with various market participants, and made significant contributions to industry bodies through his interaction with regulators and government.” 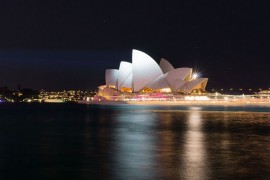 Chi-X Australia entered the Australian market in October 2011 after a lengthy period of negotiation with the Australian financial regulator ASIC. Incumbent exchange group ASX had warned that the introduction of competition could lead to fragmentation of liquidity and harm the interests of investors.

However, buy-side market participants have widely praised Chi-X for encouraging the primary exchange to invest in a drastic programme of upgrading its trading technology and providing new services, in anticipation of the arrival of a competitor. Chi-X Australia had achieved 6% market share by March 2013, according to figures provided by Thomson Reuters.