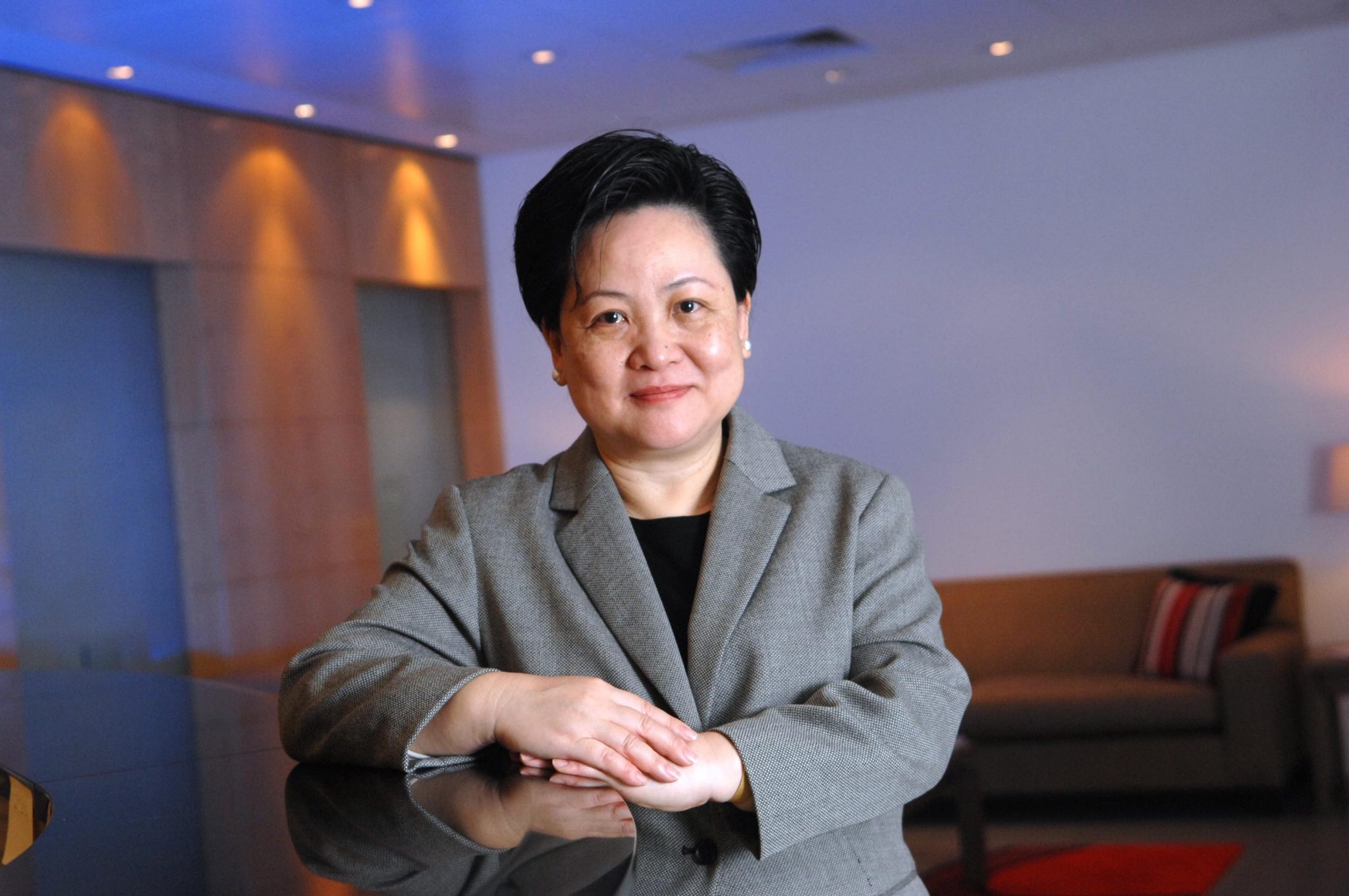 Chan: the time is right for CCP consolidation

As tough new collateral requirements bring ever greater pressure to bear on banks and financial market participants, the union of European clearing houses EMCF and EuroCCP into a new combined entity will help make clearing and settlement more efficient, according to Diana Chan, chief executive at EuroCCP.

“The conditions in the equity market favour cost reduction,” Chan told Banking Technology. “Combining our two CCPs will help reduce settlement cost as it’s no longer necessary to pay twice to settle. In addition, portfolio margining can provide users valuable cost efficiencies, at a time when economies of scale are growing in importance for customers.”

Based in Amsterdam and called EuroCCP, the new entity will combine the risk management and customer service organisation of EuroCCP with the technology and operations infrastructure of EMCF. Current owners of EMCF – ABN Amro Clearing Bank and Nasdaq OMX – and the current owner of EuroCCP – the DTCC – along with BATS Chi-X Europe have signed a memorandum of understanding to become equal shareholders in the new combined clearing house. Chan will be chief executive and  Jan Booij, the current chief executive of EMCF will be chief operating officer of the new entity.

The pair cite a range of benefits from the merger, including:

The reduction in collateral obligations will be welcome. It has been widely estimated that there will be a collateral shortfall of up to $2 trillion because of new rules such as Basel III, which requires banks to hold more collateral. The perceived danger of a lack of collateral prompted the Basel Committee on Banking Supervision in December to loosen the criteria for assets that qualified as high-grade collateral – a decision that has drawn criticism from some observers on the grounds that instruments such as mortgage backed securities and BBB minus bonds are not adequately robust and should not be considered ‘high-grade’ collateral.

“We could be sowing the seeds of the next financial crisis,” Bob Almanas, head of collateral management strategy at SIX Securities Services told Banking Technology earlier this month. “Broadening the criteria has been described as a ‘more realistic’ approach – but I would say that’s a dangerous road. Is it the case that there’s not enough collateral, or is it just that we need to use collateral more efficiently? Risk mitigation is absolutely fundamental – workarounds have no place in collateral management. Breaking down siloes and resolving inefficient usage of collateral should be a priority.”

According to Chan, the unification of EMCF and EuroCCP should help to resolve some of that inefficiency. By reducing the number of clearing houses, market participants should in theory be able to consolidate more of their flow for cross-margining and netting while reducing their connectivity costs. The introduction of interoperable clearing, under which equity market participants can choose to clear all their trades with the CCP of their choice, in January last year was also a significant milestone.

“Nobody thinks having nine clearing houses in Europe is optimal,” she said. “However, clearing interoperability can provide part of the solution, since in an interoperable system, users are able to select the clearing house of their choice to clear all of their trades, bringing major cost reductions.”

Other post-trade services firms have also been keen to improve the efficiency of collateral usage in recent months. In January, Citi established a set of alliances with Clearstream and Euroclear Bank that it said will transform the way broker-dealers manage their collateral. Meanwhile in derivatives, central securities depository Clearstream partnered with Belgian bank and insurance firm Belfius to develop a new collateral service for bilateral trades, focusing on OTC derivatives and aimed at corporates and medium-sized banks.

The EuroCCP-EMCF deal is expected to close before the end of the year.