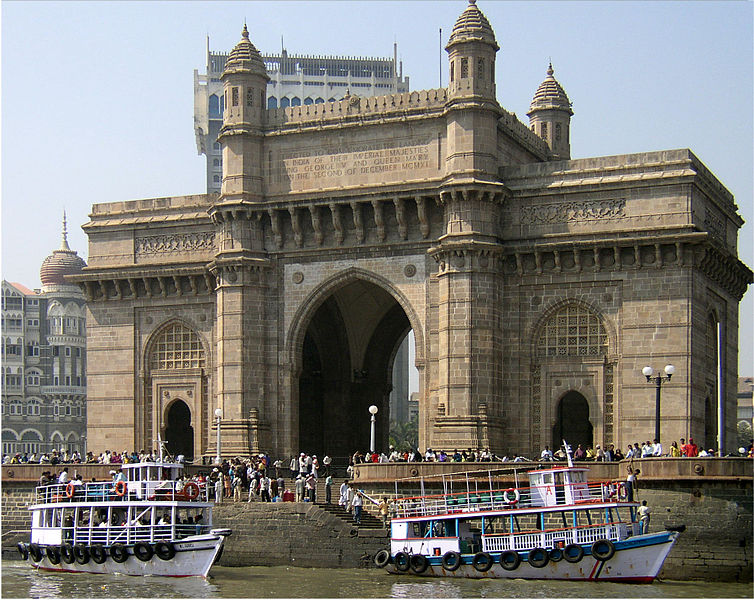 Indian exchange MCX Stock Exchange has set a date to begin trading in equity derivatives, in a move that opens up a new front in the competition between India’s dominant BSE and NSE exchanges.

Historically, the BSE has held the lion’s share of India’s derivatives market, while rival the NSE has commanded greater market share in equities. However, the BSE has been keen to steal a march on its rival, while the arrival of MCX-SX as a licenced stock exchange in July 2012 has added to the pressure.

The equity and equity derivative segment of MCX-SX is due to be opened on 9 February, with actual trading to commence on 11 February. The exchange currently has 270 members already approved by the Securities and Exchange Board of India, out of 496 submitted so far.

“Inauguration of MCX-SX equity segment will be a significant milestone not only for MCX-SX but the entire nation,” said Jignesh Shah, vice chairman of MCX-SX. “Our exchange adds a new dimension to the exchange evolution by embedding growth and inclusion that are so critical for a country like India.”

MCX-SX plans to offer trading in equity, futures and options as well as interest rate derivatives and wholesale debt, following its obtainment of a certificate from SEBI in December last year. Barriers to international investors in India can be quite high – a transaction tax applies, similar to the one in France, and foreign investors have to obtain a user ID before they can trade. In addition, foreign ownership limits exist on specific companies. However, SEBI has introduced a qualified foreign investor classification, which is expected to make it easier for foreign firms to access Indian securities markets, according to financial research firm Aite Group.