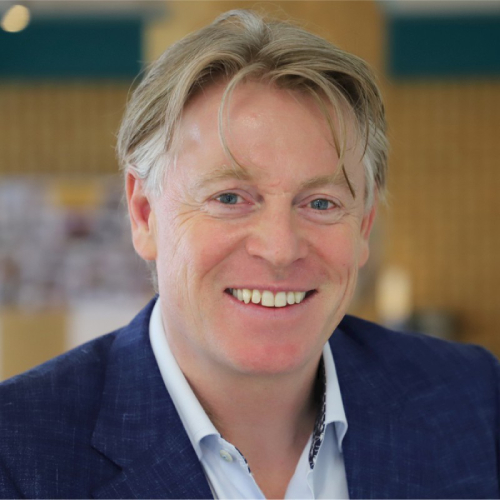 Kouloumbrides has led Xceptor since 2016, driving “significant growth” and overseeing the firm’s expansion into North America. During his tenure, the company has also grown from 18 to almost 250 staff and expanded its client roster from 25 to nearly 100 clients globally.

Verhoeven, currently managing director of SAP UK and Ireland where he manages around 5,000 employees, will assume the role of CEO on 3 April 2023.

He has more than 25 years’ worth of experience leading global software corporations and tech start-ups in Europe, Asia and North America and has held management roles at Microsoft and webMethods.

Verhoeven says he will be joining a business that is “well-funded and primed to expand further across the globe”, with partnerships and further investment in the platform on the horizon.

Kouloumbrides says Verhoeven’s experience will be “invaluable” to Xceptor as the business readies for its next phase of growth.