Google and Santander team to simplify cloud journey for enterprises

Google has partnered with Spain’s banking heavyweight, Banco Santander, to launch a service to help companies transition from legacy systems to the cloud. 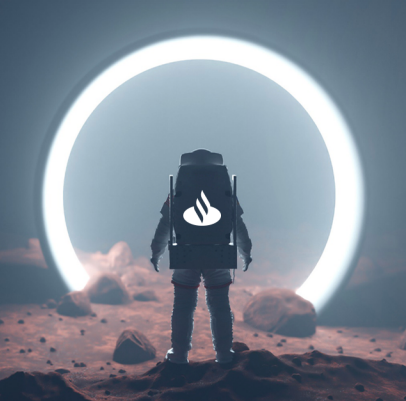 Dubbed “Dual Run”, the service is built on top of the technology developed by Santander and is described by the two firms as “a first of its kind”.

Santader has already started utilising Dual Run to bring data and workloads onto Google Cloud’s infrastructure. The Dual Run technology will be commercialised by Google and offered to companies across various industries.

“Migrating from legacy infrastructure to modern technology is a key challenge for banks and many other industries,” comments Dirk Marzluf, group chief operating and technology officer at Banco Santander.

Sachin Gupta, vice president and general manager of infrastructure at Google Cloud, believes it to be “a foundation for digital transformation” for any enterprise.

Santander is one of the first major banks worldwide to digitalise its core banking – helping improve service for its 157 million customers and efficiency. The cloud adoption also reduces the bank’s energy consumption for the IT infrastructure by 70%, contributing to its responsible banking targets.

For this initiative, Santander is using Gravity, its in-house built internal software. It allows parallel processing, enabling the bank to simultaneously run workloads on its existing mainframe and on the cloud, thus allowing it to perform real-time testing with no disruption to its businesses.

Santander expects to complete the transition in all its core markets and businesses within two to three years.