The European Investment Bank (EIB) has appointed Kaisu Christie as its new group chief digital officer (CDO), based in Luxembourg. 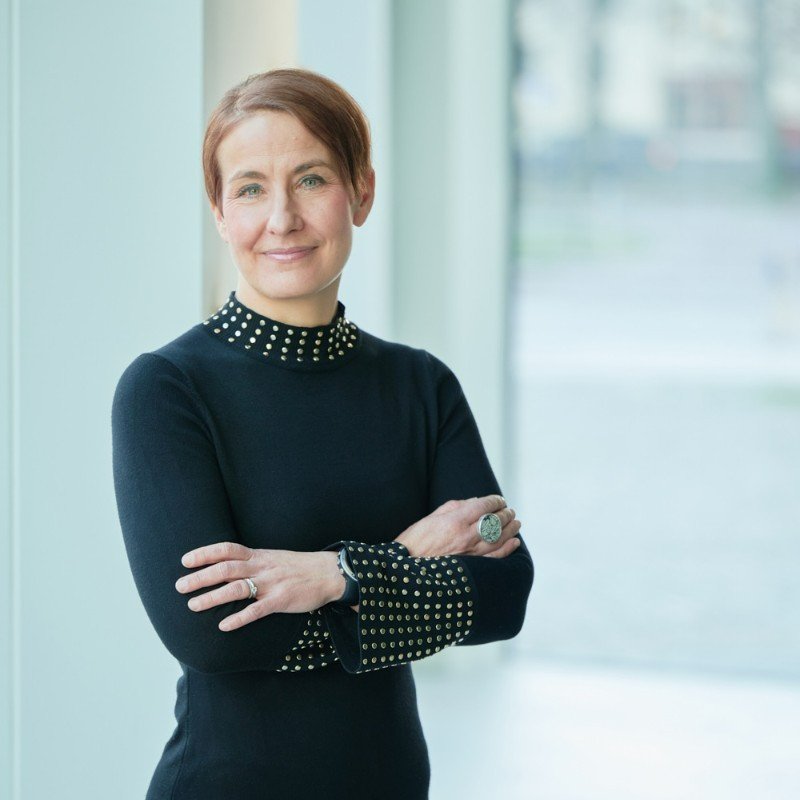 In her new role, Christie will lead digital transformation, information and technology services for the bank.

Christie brings more than 20 years of experience to the role, having worked in sectors including finance, insurance, technology, retail, telecommunications, consultancy, energy and utilities. She has led and delivered multiple business and digital and tech transformations, dealing with emerging technologies such as artificial intelligence (AI) and blockchain.

Prior to joining EIB, Christie served as SVP mortgages, consumer loans, collateral and real estate business, at OP Financial Group, for almost five years. She has also served in various capacities at Cognizant, Bank of Queensland, ANZ Wealth and 3 Mobile Australia, among others.

Christie has also been a board member for various digital and tech start-ups and committees.

Commenting on her new role, Christie says: “I’m proud to be part of an organisation which is one of the largest providers of climate finance, investing towards a sustainable future for us all.”

Founded in 1958, the EIB is the lending arm of the European Union, providing finance and expertise for sustainable investment projects that contribute to EU policy objectives. It claims to be the biggest multilateral financial institution in the world and one of the largest providers of climate finance.