UK-based start-up Hokodo has secured $40 million in a Series B funding round led by existing investor Notion Capital. 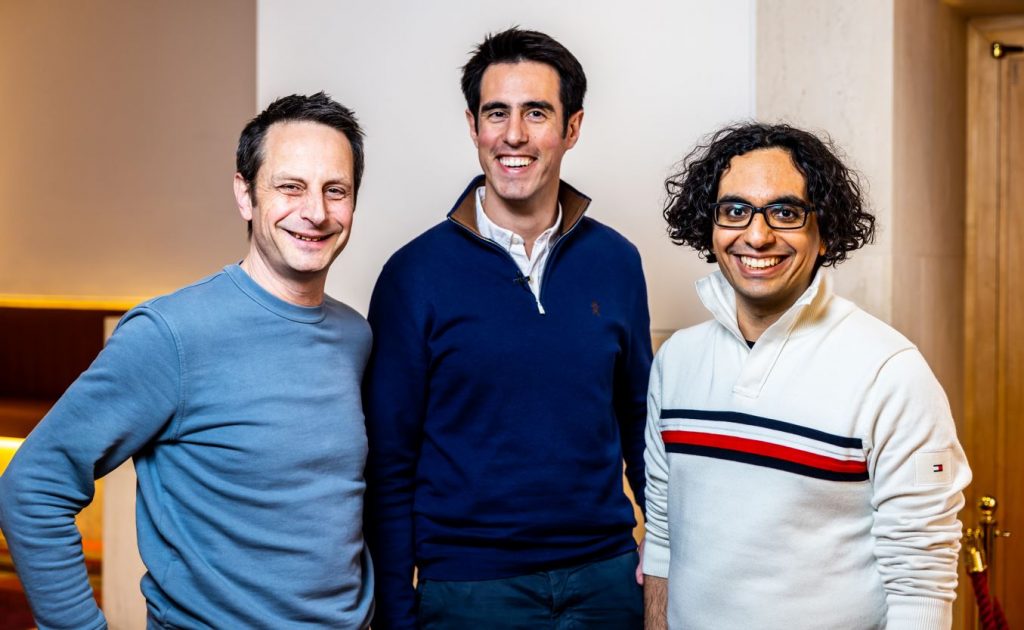 Also participating in the round were continental European investors Korelya Capital, Mundi Ventures and Opera Tech Ventures, along with existing investors including Anthemis and Mosaic Ventures.

Hokodo says it will use the fresh capital to expand into new European markets and in the development of new products. It adds that the funding will also be used to develop new buy now, pay later (BNPL) solutions for telesales and in-store purchases and venture into new verticals currently underserved by payments companies.

“We don’t rely on any third party to make credit decisions as we can do it much quicker in-house. This means we can accept more buyers at a faster rate, which our merchant partners love.”

Hokodo says its solutions are underwritten by SCOR Syndicate 2015, SCOR SE’s corporate syndicate at Lloyd’s of London, allowing the fintech to guarantee its merchants 100% of their payments, even when the buyer is unable to pay.

One year ago, the B2B BNPL firm raised $12.5 million in a Series A funding round.

Hokodo is now charting its expansion across Europe, having recently onboarded new merchants in France and Spain, following launches in Belgium and the Netherlands earlier this year.