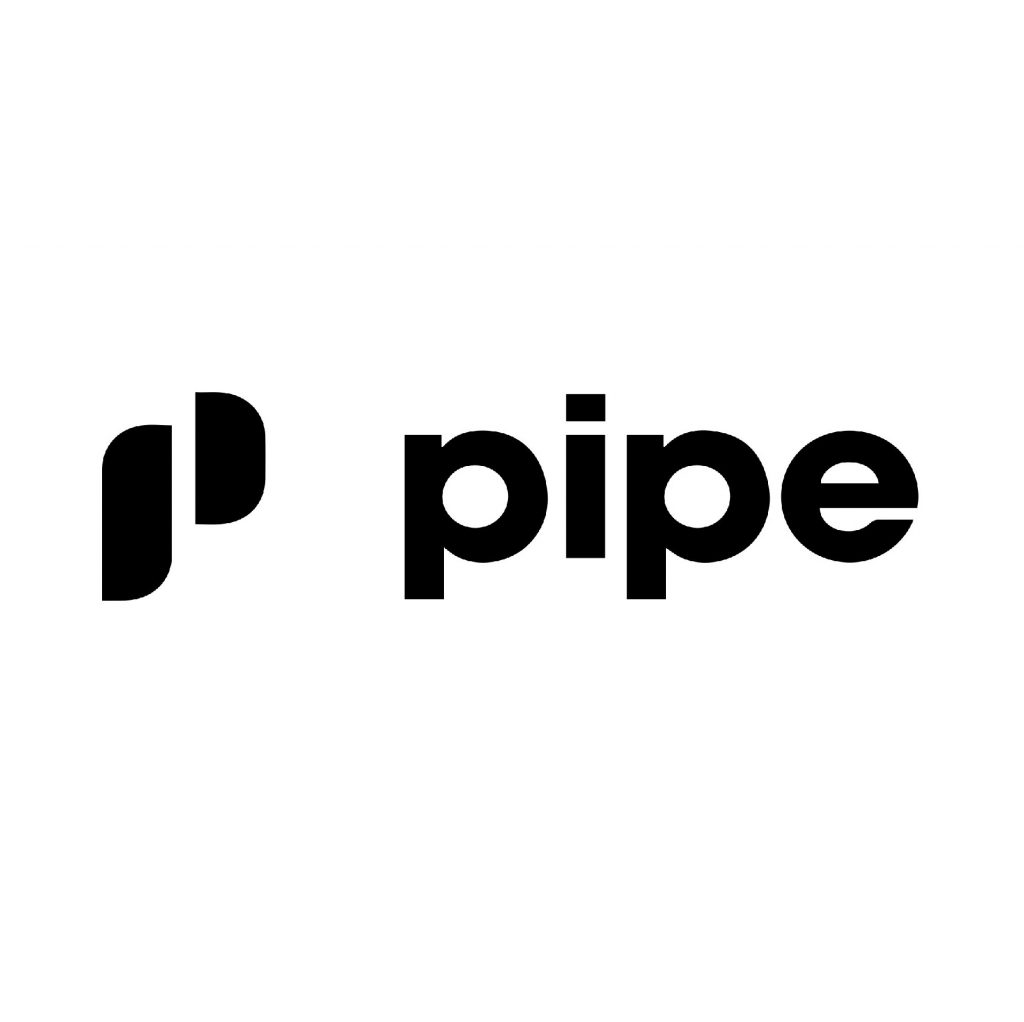 Streaming services and broadcasters typically license content for two to five years and pay quarterly instalments over the length of the licensing period – or “slowly drip feeding” the suppliers, as Pipe puts it.

At the same time, spending and demand for content are at an all-time high, it says, as streaming companies spent $220 billion on content in 2020 and an estimated $250 billion more in 2021. The acquisition of independently produced content accounts for 65.5% of the total spend.

Since its inception in 2018, Purely originated the purchases of over 250 titles from its customers, representing over $45 million in revenues.

“With the acquisition of Purely, Pipe’s institutional investors will bid on producers’ long-dated revenue streams, providing up-front capital, and will be paid back over the course of the licence period,” Pipe says.

“Content producers and distributors now no longer need to liaise with the accounts departments of major global businesses or wait years for the funds to kick start their next production or acquisition.”

Wayne Marc Godfrey, founder and CEO of Purely, has become general manager of Pipe’s new division. In addition to his experience in entertainment financing and rights acquisition, he is also a film producer.

Pipe was founded in 2019. Last year, it raised $250 million in an oversubscribed venture round, reaching a valuation of $2 billion.