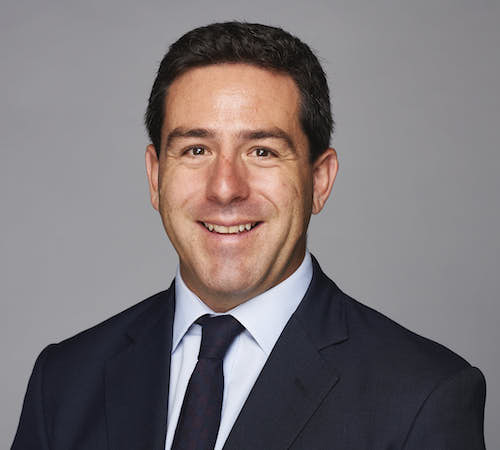 Harrison moves from Dow Jones where he was general manager of Dow Jones Risk & Compliance, where he spent three years.

Prior to that he was managing director for risk, regulatory and compliance solutions at IHS Markit. Before joining IHS Markit, Guy spent eight years at Goldman Sachs and started his career as a management consultant with Deloitte.

He takes over from SmartSearch’s founder and CEO John Dobson, who launched the business in 2011. Dobson will become a non-executive director.

The SmartSearch system carries out identity checks using a combination of credit reference data and trusted public sources, which, the company claims, “makes it virtually impossible for someone to get away with using a fake identity”.

SmartSearch is based in Ilkley, West Yorkshire. It has around 6,000 clients and 50,000 users in the UK, Europe and the US.

Dobson was one of the founders of credit management giant Callcredit, following which he set up SmartSearch.

Commenting on his change of role, he says: “I feel a lot of pride in having led a worthy and successful business which will continue to grow and prosper with a very competent, energetic and innovative team remaining.

“I felt the time had come for my second retirement and I am very happy to handover the leadership to Guy.”