Freeman began his tenure with DirectID on 5 January and took charge of the product development and customer success teams within DirectID.

He spent close to three years working at Amazon, most recently in the Edinburgh development centre, before going on to work for Lloyds. 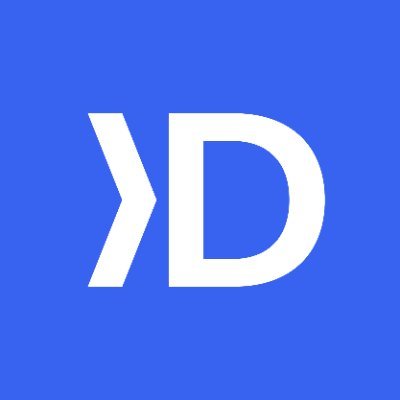 Key to his new responsibilities at DirectID will be the emergence of a new data science team.

Key to his new responsibilities at DirectID will be the emergence of a new data science team.

DirectID has already hired one data scientist to complement the product development team and will look to make new acquisitions through 2021.

The news comes as it was announced that DirectID upped its headcount by 25% through 2020 despite the pandemic while also doubling turnover.

The company plans to further increase headcount with the introduction of ten new members of staff brought on board courtesy of the government’s Kickstarter Scheme.

“I am delighted to have kicked off this exciting new chapter for DirectID. Over the last few years, DirectID were well known as one of the most innovative and exciting fintech companies in Scotland, launching the best products based on open banking and bank data,” says Freeman.

James Varga, CEO of DirectID notes: “It has been a long search to find an individual with the technical expertise, experience and mental capabilities required for this exacting position.

“It’s great that we have David as the person who will be able to execute on this position, and I have no doubt that he will be a tremendous asset to the whole team.”