The Bank of England’s governor, Andrew Bailey, has dubbed the EU’s wish to relocate euro-denominated derivatives clearing out of London a “very serious escalation”.

Bailey spoke to a Treasury Select Committee on Wednesday, and says that the EU’s initial efforts to help the UK achieve equivalence to the rest of Europe is a “sideshow”. 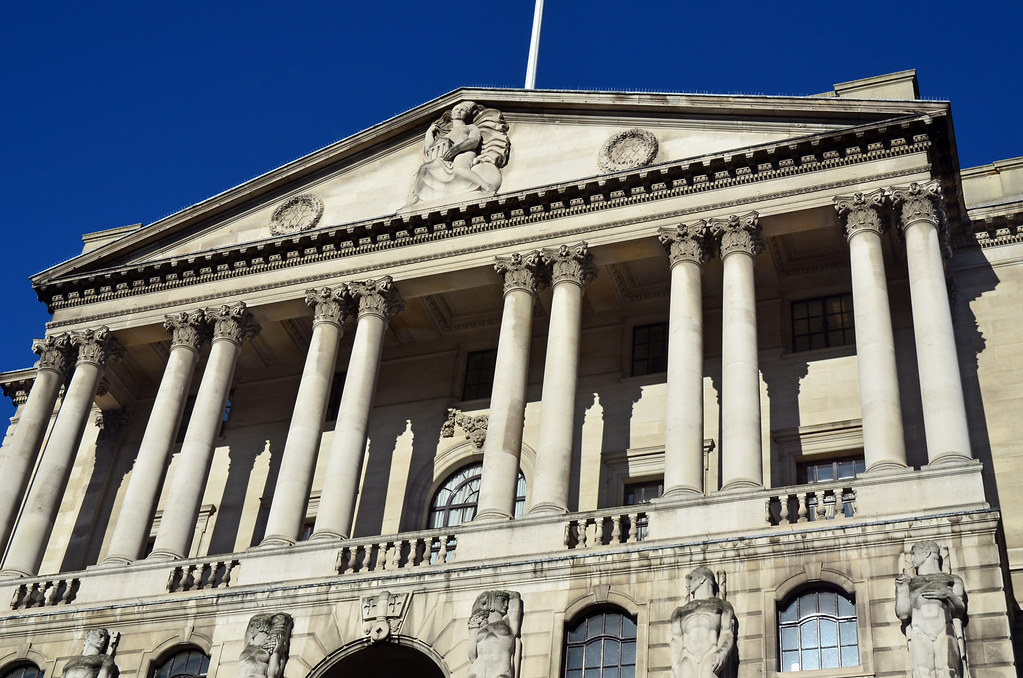 The governor accuses the EU of being more concerned with pulling euro-denominated derivatives clearing business out of London.

This directly contradicts the full equivalence the UK was hoping to obtain from Brussels for clearing, in order to maintain financial stability post-Brexit.

“It would be very controversial in my view,” Bailey tells UK MPs. “Legislating extra-territorially is controversial anyway, and obviously dubious legality, frankly”.

“[It] would be something that we would have to, and want to, resist very firmly.” Though the governor refused to say how the UK would resist, leaving it for government to comment.

“I’m not going to obviously say how the government would react to that. Because that’s for the government to think about. [..] But it would be a very serious escalation in my view of the issue.”

The EU granted the UK temporary equivalence last September for derivatives clearing, which will last until mid-2022.

Currently, the UK is in talks with Brussels to draw up a post-Brexit memorandum of understanding on financial services, due sometime in March.

Earlier this week, Reuters reported on a controversial EU document, which read Europe’s top banks must justify why they should not have to shift such clearing from London to the European Union following Brexit.

In a questionnaire sent to banks, the European Commission said, “the current level of exposure to UK central counterparties (CCPs) raises a number of issues for the EU.”

It goes on to stipulate that these “should be addressed by a reduction in the EU’s exposure to UK CCPs [central counterparty clearing houses].”

By deepening its own capital market, the EU will alleviate its reliance on London’s financial machinery.

The European Central Bank (ECB) has long wanted to see such a relocation. But the finalisation of Brexit seems to have given the central bank a renewed vigour in its argument.