In-store contactless transactions across the UK reached a record 88.6% of all in-person card payments in 2020.

This means nine in ten eligible card transactions – that is, face-to-face credit or debit card payments up to £45 – were contactless last year. 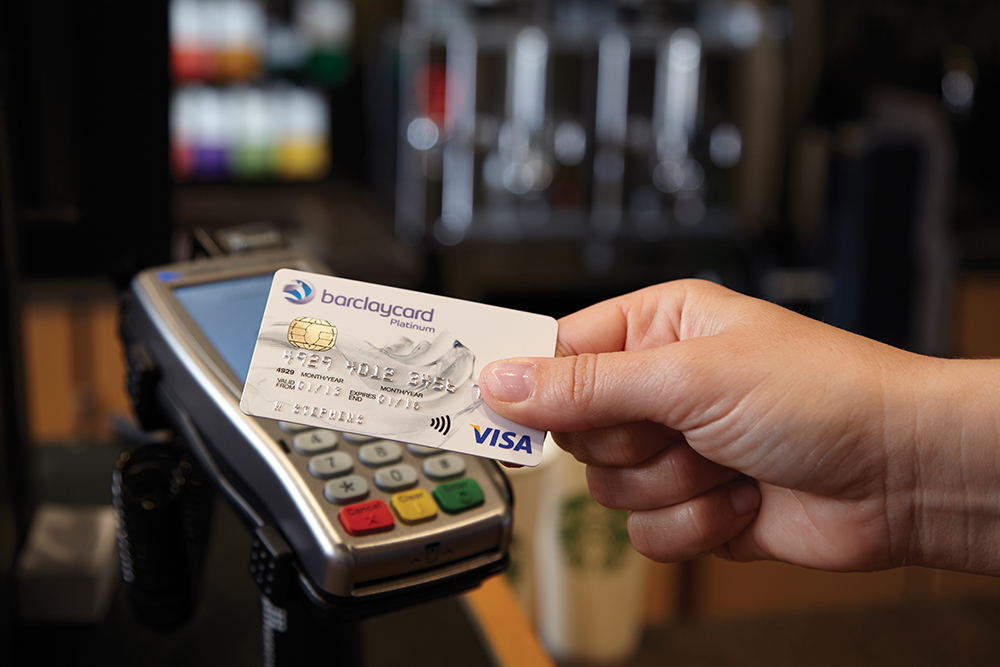 The new Barclaycard data, released on 22 January, marks a big moment in the progress of contactless payments.

The 7% rise in contactless payments last year was largely down to the coronavirus pandemic. It has pressured the UK population to move towards alternatives which avoid transmission of a deadly virus.

The average value of payments made using contactless increased by 29% following the £45 limit increase in April. Each user made an average of 141 payments in 2020, worth a total of £1,640.

The finance body has asked the Treasury to increase the island’s contactless limit from £45 to £100.

Whilst the total volume of contactless payments fell by 11.8%, largely due to lockdown-induced shop closures, the 7% rise in it as a payment method over others is still substantial.

The British Retail Consortium’s head of payments policy, Andrew Cregan, pointed out earlier last year that the last contactless limit increase to £30 took two years to implement. This highlights the speed at which merchants adapted during the pandemic.

Over 65s get in on the action

“Looking at the contactless spending habits of different age groups, the over-65s were most likely to embrace the technology for the first time,” Barclaycard says in its report.

The age-group enjoyed a 12% annual growth in the number of active contactless users, 5% higher than all age groups combined.

Grocery stores saw notable growth in contactless users, with payments via this method up 29.4% year-on-year.

Fewer credit cards in the UK are contactless (46%), compared to debit cards (62%), according to a 2018 study by consultancy A.T. Kearney.

But during the pandemic, these percentages have almost definitely increased to aid the overall boost in contactless payments.

As a result of this rise in contactless, the start of the pandemic saw cash usage in the UK drop by 50% over the last week of March. That’s according to analysis from Link, operator of the nation’s biggest network of ATMs.