The strategic investment from the private equity firm pits Venafi at a post-money valuation of $1.15 billion. 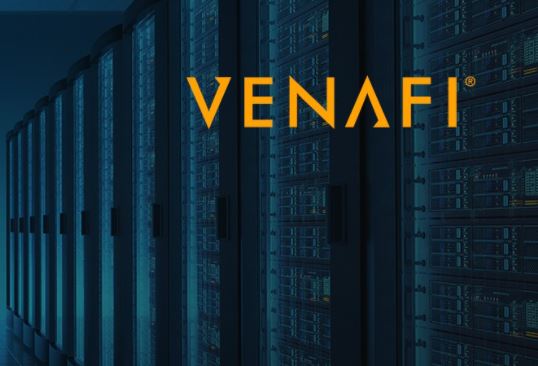 Venafi provides machine identity management. Essentially, this means it provides global visibility of machines’ identities, as well as the risks associated with them. Be that on premises, mobile, virtual, cloud and Internet of Things (IoT).

As well as Venafi, cybersecurity firm Arctic Wolf Networks reached a $1.3 billion valuation in October. Its fresh unicorn status followed a $200 million round from investors.

Since taking Venafi’s helm in 2010, Hudson has built what was just a 20-person company with five customers to an attractive proposition by one of the world’s leading security software investors.

The CEO shifted Venafi’s focus to providing machines with identities, betting on the world’s increasing reliance on robots.

“They [Thoma Bravo] are investing right at time when we have gone from nobody knowing anything about this when I joined the company to now it is taking off,” Jeff Hudson, CEO of Venafi, tells CRN.

“For the channel this is really great because we are just now seeing the world’s corporations starting to get into this, because of the proliferation of machines.”

Venafi claims to hold more than 30 technology patents. The company has raised roughly $200 million to date.

Hudson points to Okta, a major player in the human identity security market which now boasts a $32.08 billion market capitalisation, as an example of where Venafi could one day get to.

Read next: VMware exec: AI’s two Achilles’ heels keep me up at night