Led by Geneva-based private bank Pictet, which is also one of NetGuardians’ clients, the round also saw participation from fellow Geneva-based investment firm ACE & Company. 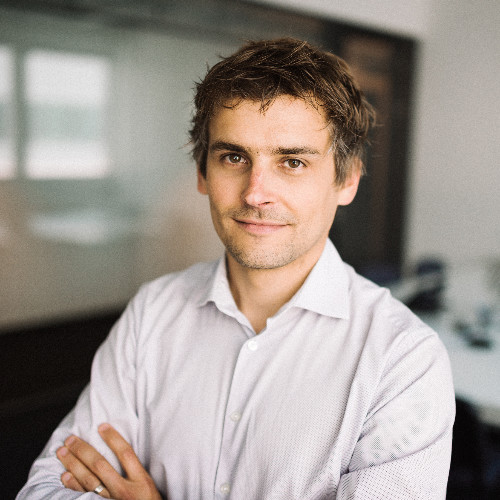 The start-up will use the funds to strengthen its position as an anti-bank software providers in its existing markets.

As well as Switzerland, these include Singapore, Kenya, and Poland, where its offices are situated. Currently, it serves customers in as many as 30 countries.

Its latest customer is a “major Taiwanese bank” announced at the end of last month. The fintech says it has more than 15 customers in the Asia-Pacific region.

It also wants to develop its software-as-a-service (SaaS) subscription model. It first launched its solution in spring 2019 on Azure.

The fintech, which houses some 90 employees, is a fraud-prevention partner for household core banking provider names such as Finastra, Avaloq, Mambu, and Finacle.

With staff working remotely, and systems migrating to new environments, many banks have experienced spikes in fraud cases.

“What COVID-19 has created is effectively a huge monitoring challenge,” KPMG said in a report earlier this year.

“We anticipate an increase in banks moving parts of their IT operations to public cloud environments. Most banks use their own private clouds at present.”

In the UK, financial frauds against bank customers increased by two-thirds in the first half of this year.

These figures sit on a jump in reported investment scams, cryptocurrency fraud and impersonation scams.

Between June and July, investment scams alone leapt 49% in the UK. That’s the highest level Barclays has ever seen.

Read next: How to improve CX without sacrificing security