Virgin Money profits dive 77% as it braces for bad loans

Virgin Money, the UK’s sixth largest lender, has suffered a 77% drop in pre-tax profits to £124 million this year due to its half a billion-pound worth bad loan charge.

This has resulted in a statutory loss after tax of £141 million. 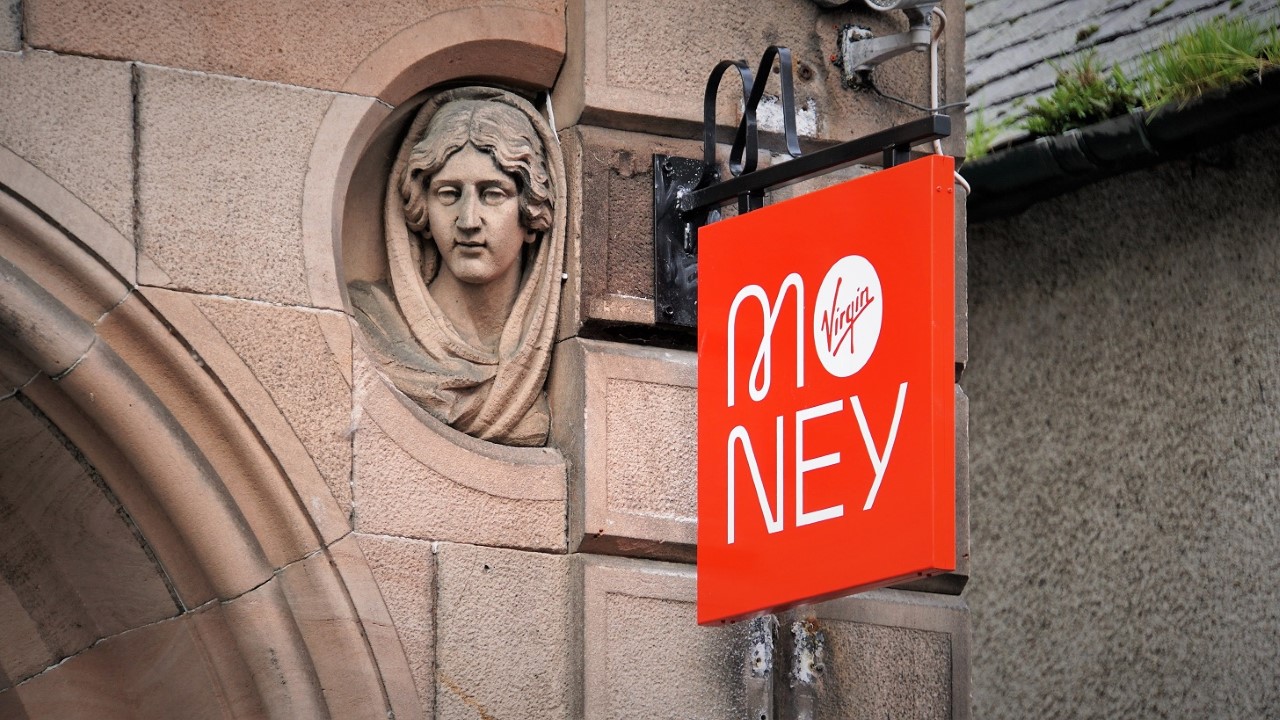 The company, which initially planned for an impairment charge of £232 million, has now upped this figure by £501 million to a staggering £735 million.

Despite being unable to measure the true impact of the pandemic on its loan balance sheet, the firm is still preparing for borrowers not being able to repay their loans.

The CEO is not convinced the recent vaccine news is enough to guarantee immediate economic recovery, with restrictions still in place for the immediate future.

Shares in Virgin Money dived more than 7.38% on Wednesday, following its publication of 2020’s financial results.

Before impairment charges were taken off, Virgin Money’s underlying profit stood at £625 million, which is still 10% lower than last year.

Virgin Money’s overall income fell from £1.64 billion last year to £1.54 billion in 2020. And despite lowering operating costs by around £30 million, almost half of these savings were written off in pandemic-related costs.

But whilst profits and income suffered, the group’s pre-tax losses narrowed significantly to £168 million, from losses of £265 million in 2019.

The company also grew its business lending arm this year by 13.6%. The increase rests heavily on the £1.2 billion of government-backed loans it issued.

Conversely, personal and mortgage lending was down in demand by the second half of 2020 – though customer deposits grew by 20.3%.

The bank is in the process of reducing its headcount by 16%, representing 1,500 jobs. The planned reduction came out of Virgin Money’s takeover by Clydesdale and Yorkshire Banking Group (CYBG) back in 2018.

Some 52 Virgin Money branches have closed too. It follows a trend across the UK banking sector. TSB has shut 164 branches and laid off 900 roles. HSBC and insurer LV have also made heavy cuts as of late.

This year Virgin Money will not pay dividend to its investors.

To date, it has accumulated around 6.6 million customers across the UK. The bank structures its services around personal accounts, mortgages and business accounts.

In July, it launched a four-week beta trial of its new app, Home Buying Coach. The app targets what the firm calls “Generation Rent”.

“Looking into 2021, we are well underway in rolling out our full suite of Virgin Money [digital] products and services across personal and business,” says Duffy.

“This progress, as well as the steps we have already taken to transform and simplify our business, mean we are well positioned to emerge from the pandemic as an agile, innovative and disruptive force in UK banking.”